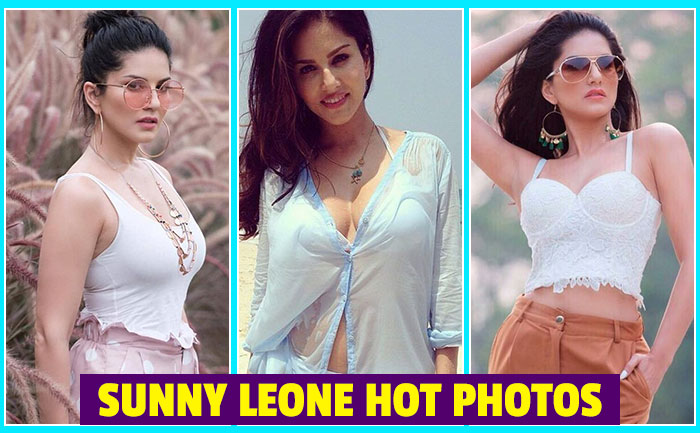 Besides appearing in TV shows, Sunny Leone has hosted Indian reality TV show, Splitsvila. The beautiful actress has bee married to musician Daniel Weber since 2011. Notably, her husband is also her business partner.

1 Sunny Poses For a Perfect Picture

2 Beauty on a Beach

9 Sunny Leone flaunts her cleavage during a photoshoot

10 Sunny Leone is our own Indian sex goddess

16 Sunny Leone amps up the hotness quotient in this outfit

19 Sunny Leone oozes with oomph in a bikini

22 Sunny Leone’s Picture from a Photoshoot

23 Sunny Leone Poses For a Pic

24 Sunny Leone is a White in Beauty

30 Sunny Leone Is a Stylish Diva

In the year 2017, Sunny Leone and her husband Weber decided to adopt a their first baby belonging to Latur. The couple named the adopted daughter Nisha, who was 21-month old at the time of adoption.

The news of Sunny Leone adopting a beautiful child was confirmed by Sherlyn Chopra. These are Sunny Leone’s hottest and sexy photos.

Stay tuned to The Live Mirror for more photo gallery and Entertainment News.