The list of television actors who bid us farewell in the past are innumerable and irreplacable. But already a number of celebs from the showbiz world have left us for heavenly abode. Whether these celebrity deaths were caused by freak accidents, natural causes or suicide, it’s tragic to have lost these stars. Families, friends, and fans are mourning for these actors and actresses who have passed away, some of whom have made a significant impact of cinema and left an indelible mark.

Take a look at celebs who have lost their lives so far. We can only pray that the list doesn’t grow. TV actor Kavi Kumar Azad, who was best known for his role of Dr Hansraj Haathi in the popular sitcom Taarak Mehta Ka Ooltah Chashma, died on Monday afternoon after suffering a cardiac arrest. Azad was unwell and was rushed to Mumbai’s Wokhardt Hospital after he complained of discomfort. However, doctors announced him dead on arrival. Reports said a post-mortem is being conducted and the actor’s parents, who had gone to attend a wedding in Lucknow, are returning to Mumbai. No one could have believed today if someone showed them the episodes of ‘Flop Show.’ The excellent satire and well-timed ironies in the 1989’s show is a timeless classic. To everyone’s remorse, Jaspal Bhatti, the heart-winning comedian, and creator of this show died in a car crash on 25th October 2012 at the age of 57. He is one of the noted Indian celebrities who died young comparatively. He became the common man’s super idol with his comic sense and episode topics that covered the contemporary issues of the society. The name might not ring a bell but his performance and comic timings against Jaspal Bhatti in the famous TV show ‘Flop Show’ was impeccable. He was a big comedian at the contemporary age. He was just 47 years old when he suffered a cardiac arrest and died in 2011. A famous TV actor, who had also appeared in ‘Lakshya’ directed by Farhan Akhtar, suffered a big cardiac arrest while working out in a gym. He was just 37 years old. He died on 31st May. Every single celebrity of the TV industry was left shell-shocked by his unnatural death at this tender age. He is a famous face in the Indian film and television world. His performances in ‘Virasat’ and ‘Albert Pinto Ko Gussa Kyon Ata Hai’ were absolutely mind-blowing. His memorable performance in the TV shows like ‘Tere Mere Sapne,’ ‘Nukkad,’ ‘Janam’ and “Deewar’ were excellent. He died on 15th February 2000.

The Marathi Superstar cannot be forgotten due to his comic role in ‘Maine Pyar Kiya,’ ‘Hum Saath Saath Hai,’ ‘Hum Aapke Hai Kaun’ and many other films. Laxmikant was the ideal comedian wanted in every film crew for a blasting performance. He was a household name for performing comedy in a family drama genre. He was suffering from a severe kidney ailment at succumbed to death at the age of 50 in 2004. She played the famous role of ‘Anandi’ in the most popular daily soap ‘Balika Vadhu.’ She was discovered dead at her apartment. People suspected foul play, but the investigation leads to suicide. She was just 24 years old. Her body was found to be hanging in her Goregoan apartment. She left the world in April 2016. 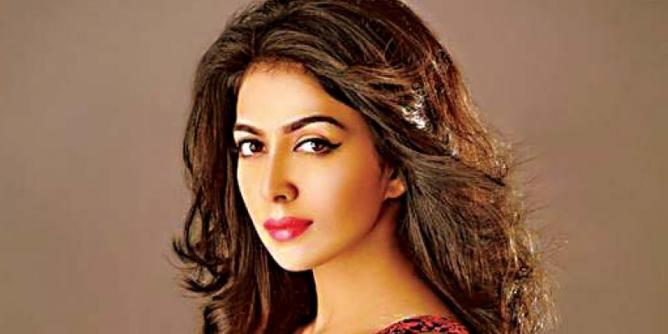 She was a budding TV actress and a very popular model. She shot to fame with her anchoring style in Pro Kabaddi. To everyone’s surprise and remorse, she met with a deadly accident and died on 29th April 2017 in Kolkata. She was one of the most admired hosts of the Television channels. 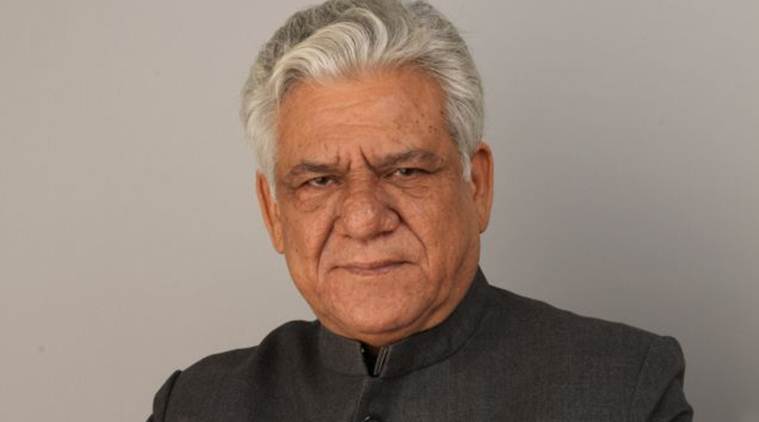 Bollywood and television industry lost its gem in the form of Om Puri. The actor died due to a heart attack on January 6, 2017. The sudden demise of the actor left Bollywood in a state of shock. There were later some news reports of his death not being due to a natural cause, but nothing came out of it.