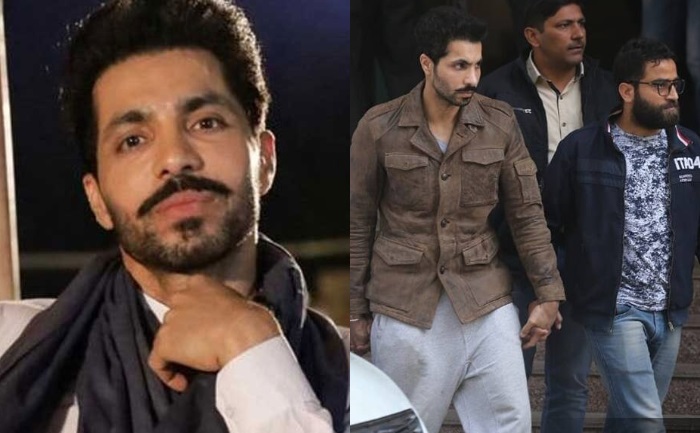 Punjabi actor-turned-activist Deep Sidhu has been arrested by the Delhi Police. Deep was arrested from Zirakpur area between Chandigarh and Ambala on Tuesday morning. The actor was named an accused in the Republic Day violence case. He was accused of instigating violence during the Farmers Tractor Rally. The Delhi police had announced an award of Rs 1 lakh for information on Sidhu and his two associates.

As reported by sources to Zee News, A cash price of ₹1 lakh against Sidhu, Jugraj and two others has been announced as they appear to be the key conspirators. Raids were conducted at many places in Punjab and other states, but the suspects have been absconding. The family members of some of them are also untraceable.

Delhi Police sources have said Deep Sidhu was in contact with a woman friend from California. He used to make videos and send it to her, and she used to upload them on his Facebook account.

In one of the videos uploaded Deep is seen venting his anger on the Farm Leader for branding him a “traitor”. He said that he raised his voice for the people of Punjab but was branded a traitor. Out of the 5 lakh people at the Red Fort, the actor says that only he was singled out.