Adil Rashid called up for first Test against India 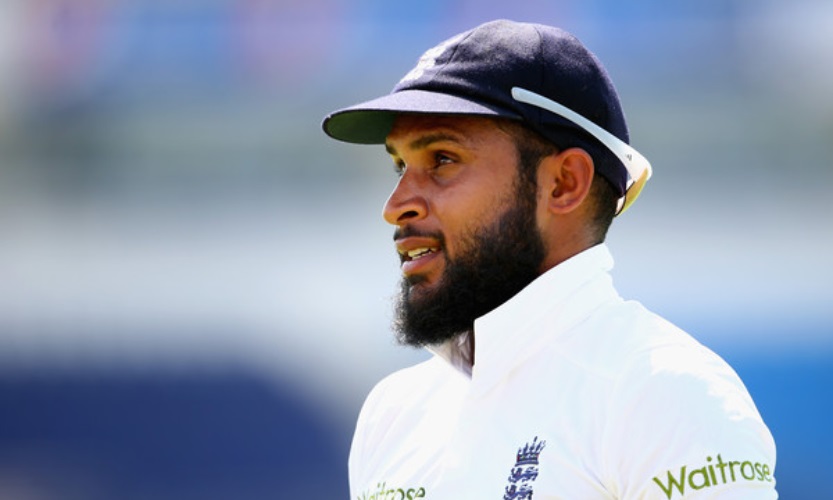 England leg spinner Adil Rashid has been roped in for the first Test match against India. The five match series is set to begin on August 1 at Birmingham.

His ODI partner Moeen Ali is also a part of the Test squad whereas Jamie Porter got his maiden call-up, thanks to Chris Woakes who hasn’t fully recovered from injury.

Adil Rashid had stated that his red ball career was over last year when he wasn’t picked for the Ashes. After that incident, the uncanny leg spinner transformed himself into an ODI specialist without playing a single Test match since then. Perhaps, his performance against India in the ODI series pushed him to take up the Test cricket challenge post having a word with the national selector, Ed Smith.

“Before the selection meeting, Adil had confirmed his availability to play Test cricket for England for the whole of this summer and the upcoming winter tours to Sri Lanka and West Indies. Following his earlier decision in February 2018, Adil has a white-ball only contract to play for Yorkshire this summer. That arrangement is unchanged by his selection for England.”, said Ed Smith.

Former England captain Micheal Vaughan stated that it was an entirely wrong decision to pick Rashid for the upcoming Test series.

Rashid has played 10 Tests away from home taking 38 wickets at an average of 42.78. He failed miserably in the Test series against India, which makes his inclusion a surprising and brave decision.