Ajay Devgn-Abhishek Bachchan all set to collaborate once again 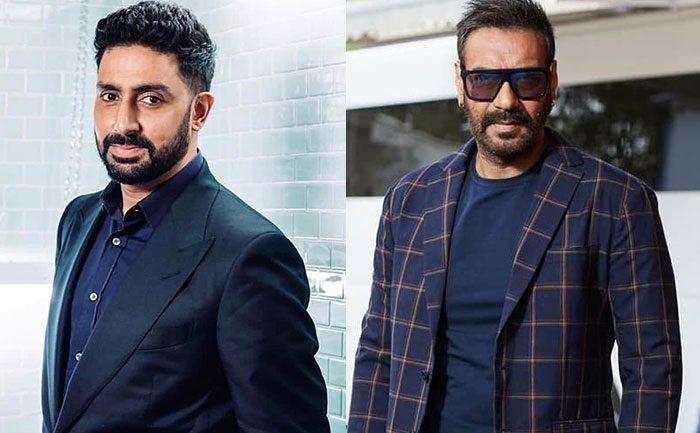 Bollywood actor Ajay Devgn and Abhishek Bachchan will be seen sharing screen space after a gap of seven long years. The actors had collaborated for Rohit Shetty,s ‘Zameen’, Mani Ratnam’s ‘Yuva’ and 2012 ‘Bol Bachchan’. The two will soon be seen collaborating for a new film. The film will be produced by Devgn and will star Abhishek Bachchan and Ileana D’Cruz. The as-yet-untitled film will be helmed by Kookie Gulati.

As reported by a source to Mumbai Mirror, “The movie is based on real events that took place between 1990 and 2000 and changed India’s financial fabric. Ajay loved the subject and immediately agreed to back it. Ileana has a very strong role in the film but isn’t paired opposite Abhishek. The team is on the lookout for an actress to be paired with him. The film will go on the floors by the year-end.”

The source has further added that the pre-production is still underway and the team will soon begin recce for the movie.