A grand song will be shot for the upcoming film Sooryavanshi 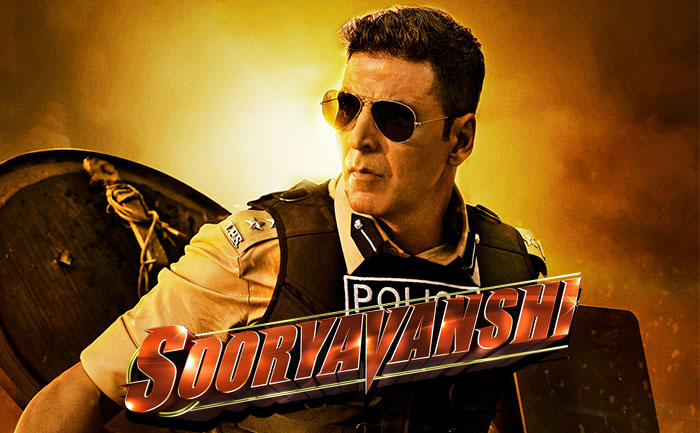 Akshay Kumar starrer Sooryavanshi will now have a grand carnival song that will have about 300 dancers. Akshay Kumar will begin shooting for the song in his upcoming film Sooryavanshi. Katrina Kaif will feature opposite Akshay in the film.

According to reports by Mid Day, Akshay Kumar is all set towards reaching the finish line for the film. Meanwhile, the final schedule will be slated for the end of November and would be planned down properly to the last detail as well. Moreover, the director of the film Rohit Shetty will shoot a grand song that will feature Akshay Kumar, Katrina Kaif and the rest of the cast.

“In his signature style, the director has envisioned it as a larger-than-life, carnival song that will see the entire cast of the cop thriller come together. It will be along the lines of the title tracks of Golmaal Again and Simmba. An elaborate set will be built for the song, which will also feature as many as 300 background dancers.” a source informed to Mid Day.

Akshay Kumar’s first look as Sooryavanshi was revealed earlier in this year. Also, in the poster Akshay was seen donning the police uniform as a police officer with a revolver in his hand. The Housefull 4 actor’s entry served as a teaser in the end of the Simmba film as the anti-terror squad chief. Akshay will be essaying as Veer Sooryavanshi in the upcoming film. It will be an extension of the Rohit Shetty’s film franchise Singham, Singham Returns and Simmba. The film Sooryavanshi is all set to hit theaters on March 2020.

Also Read: Kriti Sanon to team up yet again with Akshay Kumar for another film