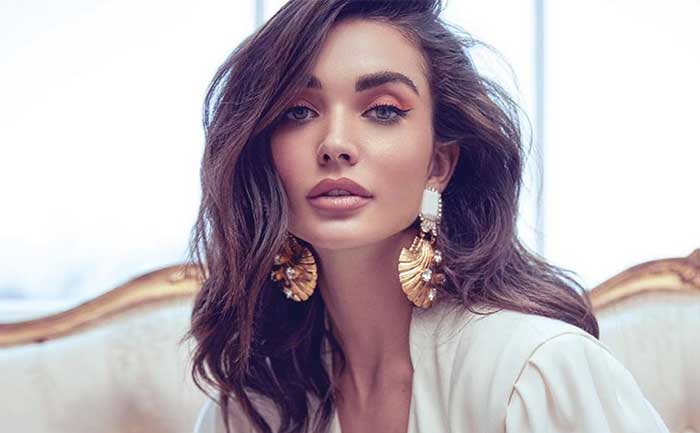 Amy Jackson and her fiance George Panayiotou were blessed with a baby boy about last year. Also, the doting parents had named their newborn Andreas. The Bollywood and south actress quite frequently shares pictures of the munchkin on her social media handle.

Lately, Andreas turned four months old and to this Amy shared a really special note for her son on her social media handle. Amy Jackson took to Instagram to share the picture of her holding her son Andreas gently.

She wrote, “4 months old today. It’s hard to remember what life was like before you my baby. You are the most amazing little human and I’m so blessed to be your Mummy.” Check out the picture below.

4 months old today. It’s hard to remember what life was like before you my baby. You are the most amazing little human and I’m so blessed to be your Mummy ♾ ❤️

In the picture, the mother and the son looked adorable as they twinned in white in picture. Also, Amy looks at her son in the most sweetest way that it will definitely melt anyone’s heart. Interestingly, Amy and George named their son Andreas after George’s father.

For the unversed, Amy and George started dating each other in the year 2018. Not only that, the couple got engaged last year as well and it was shortly after getting engaged to George that Amy had announced about her pregnancy. Furthermore, if the media reports should be believed, the couple will tie the knot this year. The latest picture of Amy and her son Andreas though looks lovely.