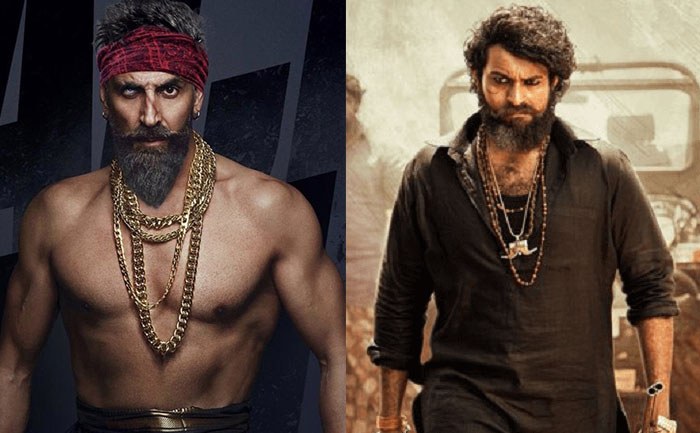 Superstar Akshay Kumar is gearing for the release of his cop drama ‘Sooryavanshi’. The Rohit Shetty directorial also features Katrina Kaif in pivotal roles. Post the release he will soon start work on his next titled Bachchan Pandey. The movie that was earlier reported to be based on Ajith starrer ‘Veeram’ will now be based on ‘Jigarthanda’.

As per a Pinkvilla report, “Sajid Nadiadwala and Farhad decided to change the script. Now, Bachchan Pandey will be a remake of Siddharth and Bobby Simha starrer ‘Jigarthanda’. The makers were planning this remake since last year when Sajid Nadiadwala bought the rights to the masala film. Initially, it was being planned with a different cast. They wanted Rajkummar Rao, Sanjay Dutt, and Kriti Sanon but that didn’t work out.

The report further added, “Now, they are reviving the script as Bachchan Pandey, making a few tweaks to the original script. Kriti, Akshay will play the primary leads, in a case of role reversal. Kriti will be reprising Siddharth’s role from the original, where she plays a director whereas Akshay will play Bobby Simha’s role of a dreaded gangster.”

There has been no official confirmation of the same from the makers as yet.

On the work front, Akshay Kumar also has ‘Laxmmi Bomb’ in his kitty. Speaking of ‘Bachchan Pandey’ the first look of Akshay Kumar is already out. The movie was to release on December 25, 2020, along with Aamir Khan’s Laal Singh Chaddha. But later, the makers decided to postpone the date and now the film will hit the theatres on January 22, 2021.