After learning about Rudra and Maya's marriage, Ananya feels deceptive and she decided to end her life 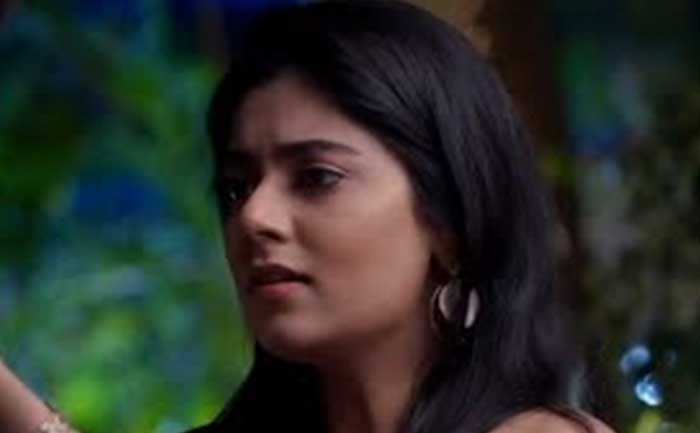 Beyhadh 2 is one of the most-watched Indian TV shows. The romantic drama premiered on December 2 last year and it has been doing well at TRP rating. The Jennifer Winget, Ashish Chaudhary and Shivin Narang starrer is likely to witness a never before seen drama in the upcoming episodes.

Yes, the show has always been in the news for its high voltage drama, twists and its intriguing storyline. According to a report in Telly Chakkar, in the upcoming episodes of Beyhadh 2, Ananya will be committing suicide.

Maya wanted to kill Rudra seeking revenge on MJ for deciding to marry Ananya instead of her. In the upcoming episodes, we are likely to witness that Maya will force Rudra to marry her.

After being forced by Maya, Rudra will marry her and both of them will enter MJ’s house as a couple. After learning about Rudra and Maya’s marriage, Ananya feels deceptive and she decided to end her life.

Will Ananya really commit suicide or Rudra will save from taking this extreme step? Seeing this whether she commits suicided or not we will have to watch the upcoming episode of Beyhadh 2.

Stay tuned to The Live Mirror for more telly updates and Entertainment News.