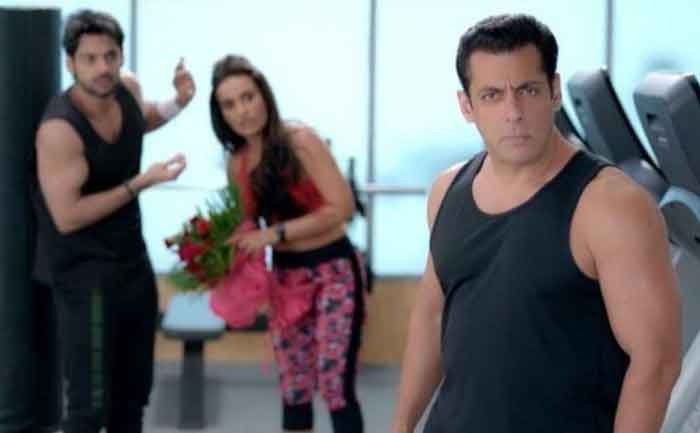 In the second promo, Salman talks about how people will fight, fall in love and reveal their secrets but it will all happen over a span of 2 months after they reach the finale, but the timer won’t stop after all. The fans of the controversial show have been desperately waiting to watch this season as the makers of the show have made several changes this year.

Yes, unlike previous seasons, makers have erected the sets of Bigg Boss 13 in Goregaon’s Filmcity instead of Lonavala. Bigg Boss has always managed to draw good TRP and this time seems to be no less.

In the first promo, we saw Salman Khan as a station master who reveals how we will se all the contestants head to the finale in only four weeks, after which, they will fight it out for the trophy until the very end, but how? We don’t know yet.

Check out the first-ever promo below:

Get ready to hop on to the #BB13 entertainment express along with @vivo_india ek dum fatafat! ? #BiggBoss13 Coming soon! @beingsalmankhan