Here's when Bollywood celebrities revealed about their Hollywood crushes List of Bollywood celebs who revealed about their Hollywood crushes

The King Khan of Bollywood, Shah Rukh Khan admires the Hollywood beauty, Angelina Jolie. Both of them even shared the stage long back ago at the IFAA Awards. The actor even had confessed that he would have no objection in working in a Hollywood film if he were able to share the screen space with Angelina Jolie. 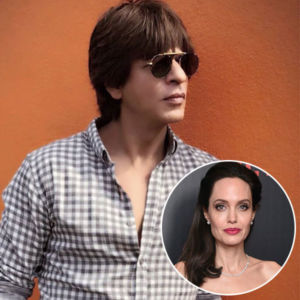 The fashionista of Bollywood, Kareena Kapoor Khan is known for mesmerizing everyone with her looks. The actress has millions of her fans crushing on her. During one of the talk shows, Kareena was asked about her biggest crush and whether she would be cheating on her husband because of her crush. The actress was quick to reply, Leonardo. Kareena reportedly started loving this Hollywood superstar after watching his film, ‘Titanic’. 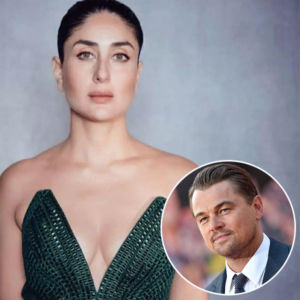 The ‘Mardani’ actress, Rani Mukerji is known for maintaining a healthy balance in her personal as well as professional life. The actress even once confessed that she has a huge crush on Brad Pitt.

The ‘Bharat’ actress is among the top 10 actresses in Bollywood today, who has some interesting films to her credit. Katrina Kaif is admired by millions of her fans, because of the way she has evolved in Bollywood. The actress once revealed that she has a huge crush on the ‘Twilight’ star Robert Pattinson. The bubbly actress of Bollywood, Preity Zinta has some of the hit films to her credits, she is known for ruling the box-office during ’90. The cutie had self-proclaimed that she has a huge crush on  Hollywood star, Tom Cruise. 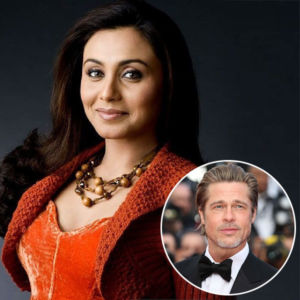 Muskurayega India: Akshay Kumar collaborates with B-Town stars for a song on COVID-19