The youngest member of BTS, Jungkook has millions of fans drooling over his adorable pictures. His fellow boy band members call him ‘Baby Bunny’ because he makes cute faces and he has sparkling eyes. Here, we have got our hands on Jungkook’s childhood pictures and we think that he has always been a star. The spark in his childhood pictures will surely make you smile.

Here’s a picture of Jungkook from his school activities. He can be seen cleaning up the beach with his schoolmates. Baby Jungkook seems to be enjoying the activity. 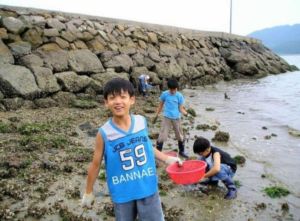 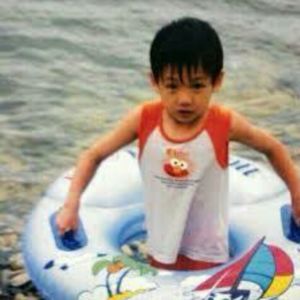 Here’s a picture from his childhood, where he can be seen laughing out loud. Even today, he laughs the same way. He is known for making million hearts melt with his just so cute smile. 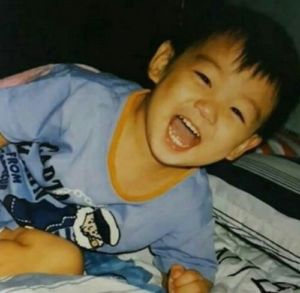 One of the main reasons, why his fans love him the most is his innocent antics. He is one the humble member of BTS and he has always project himself being natural to the A.R.M.Y (BTS fans). 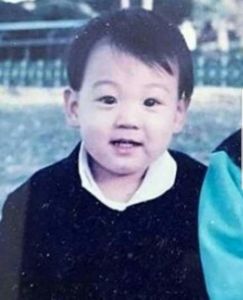 Apparently, Jungkook’s favourite color is red. Surprisingly, the color also defines JK’s persona, as he is known for his passion, desire for music and love for singing. In this picture, he looks amazing in his red ensemble. 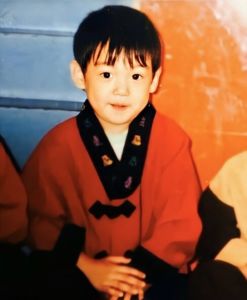 BTS members call Jungkook as ‘Baby Bunny’ because he makes cute faces like bunnies. Here’s a childhood picture of Kookie and this is proof that he has always been resembling bunnies. 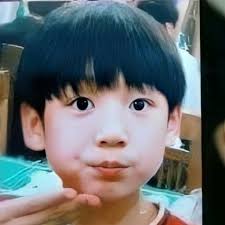