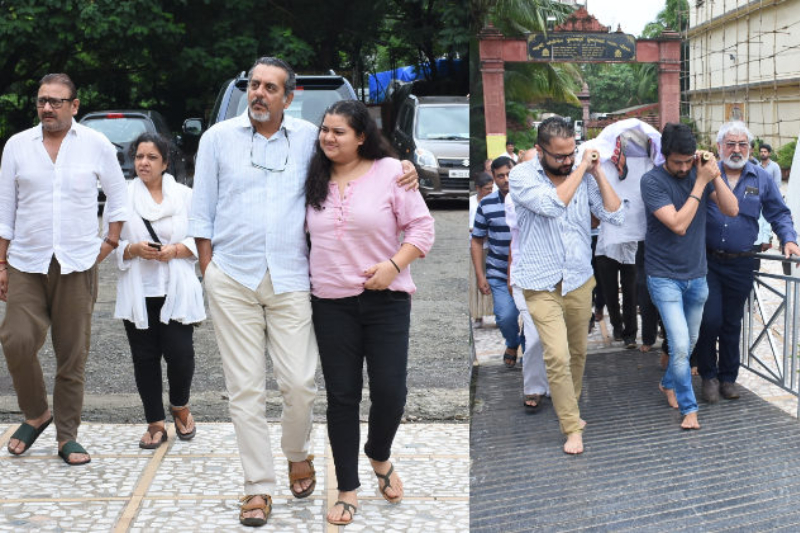 Veteran actor Rita Bhaduri died on Tuesday morning.  She was known especially for her role in films like Raja, Beta, Viraasat, Kabhi Haan Kabhi Na and Hero No.1 among others and the 62-year-old was last seen on TV show Nimki Mukhiya. The news about her sudden demise left the entire film and television industry shocked. Her last rites were performed at the Cremation Ground in Andheri East, Mumbai. A slew of actors paid their last respects to the veteran.