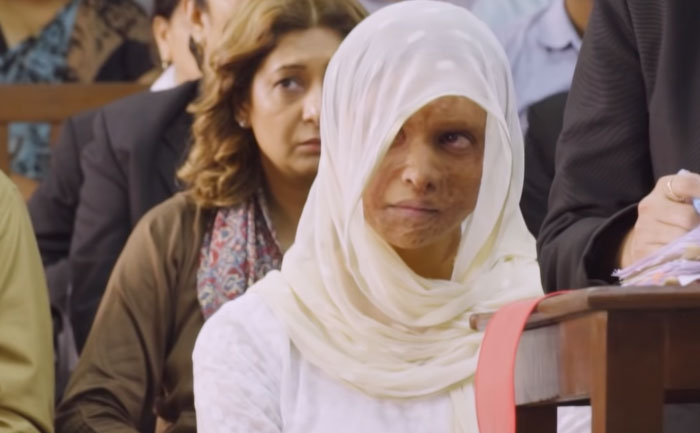 In this spirited video, Deepika Padukone narrates the unchallenged spirit of the various acid attack survivors.

Highlighting the trajectory of how the attack baffles with the psychology of the victims, it is the spirit of those who are ‘victorious and not victims’. The song depicts the various emotions and the triumph of the spirit. By the end of the video, we can also see Deepika proclaiming how it is a wrap as the ladies sing, dance and celebrate the spirit together in a train.

After receiving love from the audience even the celebrities were left in awe with Deepika Padukone’s storytelling and ‘Muh Dikhai 2.0’ is even stronger and impactful. Earlier also, Ab Ladna Hai had also impacted the audience.

On the work front, Deepika Padukone will next be seen in Kabir Khan’s ’83’. The movie features Ranveer Singh depicting the role of legendary cricketer Kapil Dev. Deepika will be playing his onscreen wife Romi Dev.