Home > Festival Events > Christmas 2020: 7 movies on Netflix that will give you all the holiday feels

Christmas 2020: 7 movies on Netflix that will give you all the holiday feels

It's Christmas eve today, on this special occasion, here are 7 movies on Netflix you can binge-watch. It’s Christmas eve today, also known as the Vigil of Christmas, which is also related to celebrating the birth of Jesus Christ. this is an annual festival commemorating the birth of Jesus Christ, observed primarily on December 25. Christmas is all about celebrating with hymns, carols, and delicious meals before we step into a new and hopeful year. On this special auspicious, here are 7 best Christmas movies on Netflix that will put you in the holiday spirit

‘Holidate’ is directed by John Whitesell, from a screenplay by Tiffany Paulsen. It stars Emma Roberts, Luke Bracey, Jake Manley, Jessica Capshaw, Andrew Bachelor, Frances Fisher, Manish Dayal, and Kristin Chenoweth. The story is about two strangers fed upon being single on holidays and decide to be each other all year long, only to catch feelings along the way. 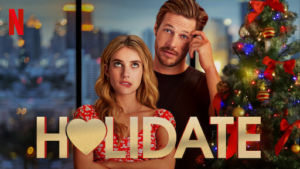 ‘A Christmas Prince’ is a romantic comedy film directed by Alex Zamm, written by Karen Schaler and Nathan Atkins, and stars Rose McIver, Ben Lamb, Tom Knight, Sarah Douglas, Daniel Fathers, Alice Krige and Tahirah Sharif. The movie depicts the story of an aspiring young journalist when sent to a foreign country to get an exclusive story on a dashing prince who’s assured to be king. 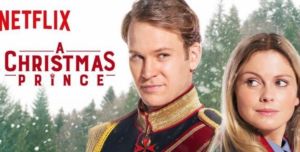 Dolly Parton’s Christmas on the Square

‘Dolly Parton’s Christmas on the Square’ is a Christmas musical film directed and choreographed by Debbie Allen. which stars Dolly Parton, Christine Baranski, Jenifer Lewis, and Treat Williams. The story is about a woman who plans to sell her small town, regardless of the outcome to the people who live there. 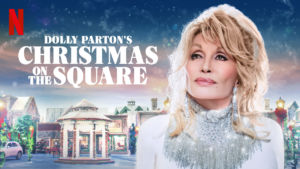 How the Grinch Stole Christmas

‘How the Grinch Stole Christmas’ is based on Dr. Seuss’s 1957 book of the same name, it was the first Dr. Seuss book to be adapted into a full-length feature film. The film is narrated by Anthony Hopkins and stars Jim Carrey in the title role along with Taylor Momsen, Jeffrey Tambor, Christine Baranski, Bill Irwin, and Molly Shannon in supporting roles. 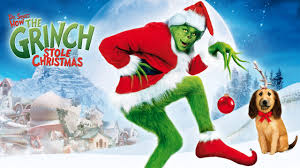 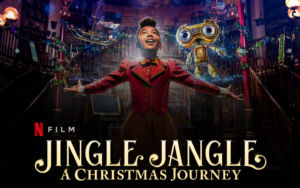 ‘Let It Snow’ is a romantic comedy film directed by Luke Snellin from a screenplay by Kay Cannon, Victoria Strouse, and Laura Solon, based on the young adult novel of the same name by Maureen Johnson, John Green, and Lauren Myracle. ‘Holiday Rush’ is a romantic comedy-drama film directed by Leslie Small and written by Sean Dwyer and Greg Cope White. It is about a radio DJ, who after being fired, moves in with his aunt, along with his four spoiled children.