An Indian playback singer and television presenter Sugandha Santosh Mishra is a girlfriend of Dance Plus captain Dharmesh Yelande. 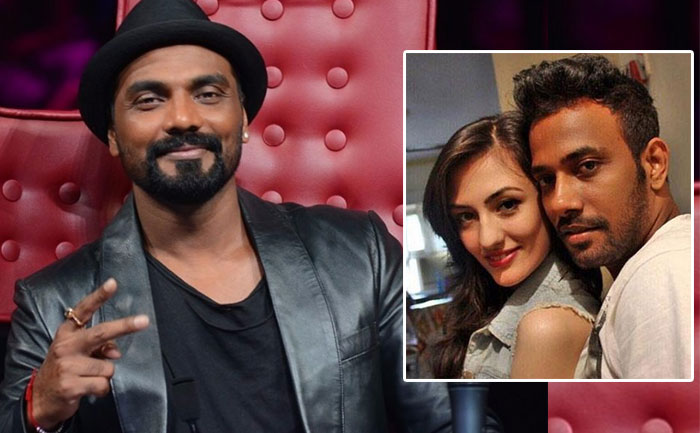 Everyone seems to be quite excited to know dancer and choreographer, Dharmesh Yelande’s hot girlfriend. Notably, Yelande is currently a captain in popular dance reality TV show, Dance +5, which has been doing well in BARC TRP rating since its inception.

The Dance Plus contestants are trying hard to surpass their their potential and showcase outstanding performances before the judges. The latest celebrity who graced the show is Sugandha Mishra, who is one of former host of Dance +5 and hot girlfriend of captain Dharmesh Yelande.

Yes, Dharmesh Yelande’s girlfriend came to Dance Plus5 encouraging all the participants to perform better. The popular choregrapher, Yelande is known for entertaining the audience with his skills in movies and dance show. But the only question remains in people’s mind is when will Dharmesh Yelande to get married with Sugandha Mishra?

Dharmesh has always been in the news for movies like ‘ABCD’, ‘ABCD 2’, ‘Banjo’ and now ‘Street Dancer’, and his choreography across dance reality shows. But he hardly speaks about his personal life.

Talking about Captain’s girlfriend Sugandha Mishra, she had earlier appeared on the show and ruled the audiences with her character ‘SurSuri Bhabhi’ and her hilarious one-liners. Now, the diva graced the show in a totally different avatar. Yes, Mishra looked hot in red saree paired with a shimmer blouse which left everyone shocked.

Amid her comeback on the show, one of the host Raghav Juyal revealed that Sugandha Mishra is back for a reason. In addition, super judge of the show Remo D’Souza revealed that she is a girlfriend of our popular captain Dharmesh, which he always wanted to introduce.

Earlier, when captain was asked about his girlfriend, Dharmesh did not reveal her name but said that she is very hot.