Happy Birthday Deepika Padukone: Top 5 Movies You Should Not Miss

On Deepika Padukone's birthday, here are the 5 best movies of the actress you should binge-watch today. Deepika Padukone is one of the top actors in the Hindi film industry, she is also undoubtedly the greatest ever. The gorgeous lady turns a year old on Tuesday, (January 5, 2020) and she is the top actress from Bollywood who has never lost her top slot ever since she put her foot in the Hindi film industry. As Deepika turns 35, we present to you her top 5 Bollywood blockbuster movies.

‘Cocktail’ is a 2012 Indian romantic comedy-drama directed by Homi Adajania and produced by Saif Ali Khan and Dinesh Vijan, starring Deepika Padukone, Saif Ali Khan, and Diana Penty. In the film, she plays the role of Veronica a free-spirited party-girl who lives in London. 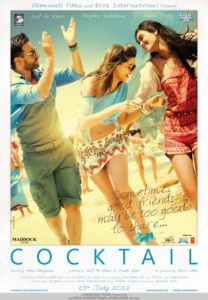 ‘Chennai Express’ is an action comedy film directed by Rohit Shetty and is based on a story by K. Subash, with a screenplay written by Yunus Sajawal. It also stars Shah Rukh Khan in the lead. DP plays the role of Meenamma Lochini Azhagusundaram. 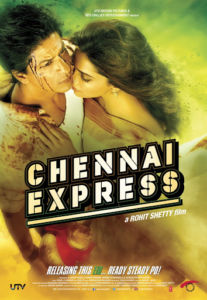 ‘Bajirao Mastani’ epic historical romance film directed by Sanjay Leela Bhansali. The film is based on the Marathi fictional novel Rau by Nagnath S. Inamdar, Bajirao Mastani narrates the story of the Maratha Peshwa Bajirao I (1700–1740 AD) and his second wife. Deepika essays the role of Mastani, the daughter of the Hindu Rajput King Chhatrasal and his Persian Muslim consort Ruhani Begum. 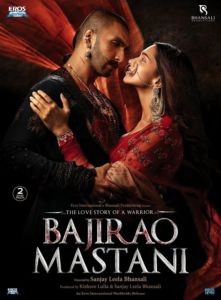 ‘Yeh Jawaani Hai Deewani’ is a romantic comedy-drama film, directed by Ayan Mukerji and stars Ranbir Kapoor, Kalki Koechlin, and Aditya Roy Kapur. Padukone plays the role of Naina Talwar is a medical student and a topper of her class, but she feels like an outcast due to her introverted nature. 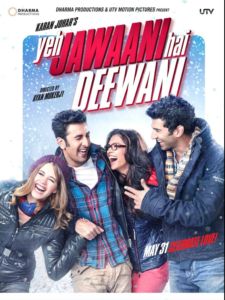 ‘Chhapaak’ is directed by Meghna Gulzar and is based on the life of Laxmi Agarwal, an acid attack survivor alongside Vikrant Massey. 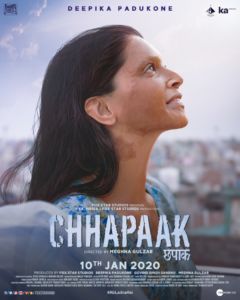 Olivia Wilde-Harry Styles Walk Hand-In-Hand At A Wedding; Netizens Speculate They Are Dating