Home > Entertainment > Bollywood > Happy Birthday Dia Mirza: 10 photos of the beauty queen that will you mesmerized

Happy Birthday Dia Mirza: 10 photos of the beauty queen that will you mesmerized

Dia Mirza celebrates her birthday today, here are 10 photos of the stunning actress. Dia Mirza won millions of hearts with her 2001 Bollywood debut movie Rehna Hain Tere Dil Mein alongside R Madhavan. The movie marked the former beauty queen’s debut in the film industry and there has been no looking back for her ever since. After that, she went on to star in several big films.

She then appeared in movies such as Dum, Tumko Na Bhool Paayenge, Parineeta, Lage Raho Munnabhai, and many others. Later, in 2018, she appeared in the biopic Sanju as Sanjay Dutt’s wife Manyata Dutt, which was among the highest-grossing Indian films.

As the actress turned a year old today, since morning, her fans and many B-Town celebrities like Anushka Sharma, Kareena Kapoor Khan, Malaika Arora, and many others took to their social media handles to wish the actress. The actress was the second runner-up at the Miss India pageant in 2000 and then went on to win the Miss Asia Pacific title in 2000.

Dia modeled for several brands and appeared in several commercial ads. She has also emerged as one of the most no controversial divas in Bollywood. Apart from being an actress, she is also a filmmaker and a social activist. On the actress’s 39th birthday, here are 10 stunning photos of the actress that will leave you in awe of her beauty. 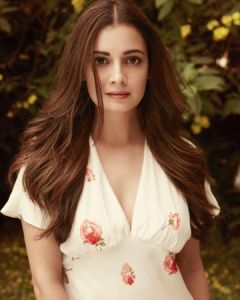 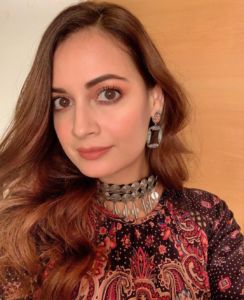 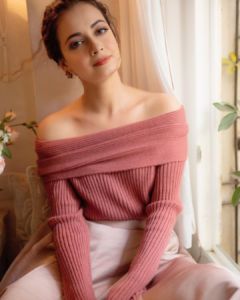 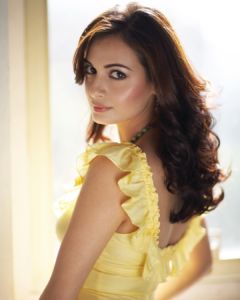 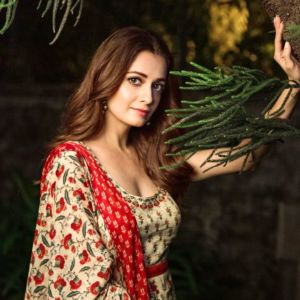 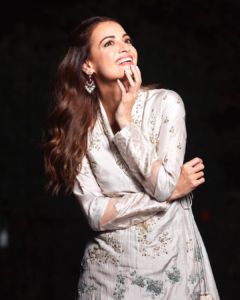 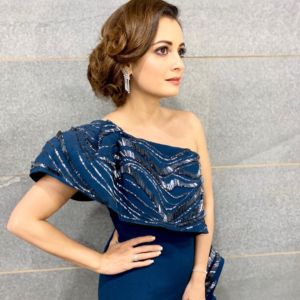 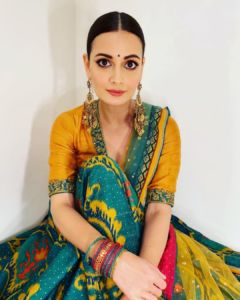 ALSO READ: Dia Mirza Turns Down Reports Of Her Involved In Drug Cartel From Bollywood Industry