Demi Lovato has been targeted in a Snapchat hack, resulting in nude photos of the singer leaking her fans soon rose to the singers defense. 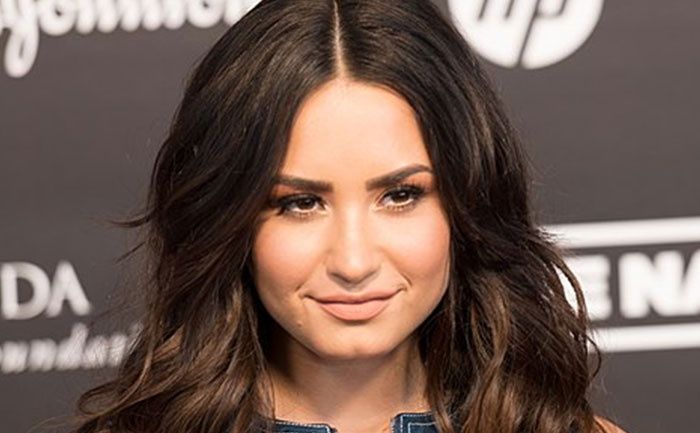 Popular singer Demi Lovato is once again in the centre of a storm. Lovato who has a huge fan following has been targetted in a Snapchat hack that resulted in her nude pics leaking online. Lovato’s team has since regained control of the account. They have also removed all Demi Lovato’s nude pics but her fans are quite irked by the leak, noting the problems Lovato has faced over the years.

They soon took to social media to slam the hackers. One fan wrote, “Damn, they hacked Demi Lovato and leaked her nudes smh. People are sick these days, why don’t y’all hack fed loans instead? Make us debt free ”

Here are some more fan tweets in Lovato’s defence,

no one deserve to have their private pictures leaked and i don’t care if you don’t like her, this behavior is DISGUSTING so do NOT tweet and share. thank you.

Demi Lovato has endured so much in her life
-losing her grandmother
-losing two childhood friends
-losing her father
-almost lost her own life
-battling an eating disorder
-battling a drug addiction
She remains the punchline of y’all childish jokes, now y’all leaking her NUDES?? pic.twitter.com/GLMEJqXbg3

demi nearly died of an overdose just a year ago and has been mocked and brought down by the gp since. now her nudes leaked and y’all are laughing and sharing. ik she’s said stupid stuff in the past but give the girl a break… #DemiLovato pic.twitter.com/JwFuKFQ59M

As per pop culture, The hackers appear to be the same group that took responsibility for hacking Twitter CEO Jack Dorsey’s account. They were also linked to a nude photo leak of actress Chloe Grace Moretz.

This is not the first time that Lovato’s nuked pics have made their way online. Back in 2017, hackers posted her nude photos, but she had tried to laugh off the situation.

Lovato has been surrounded with controversy since long. Last year, Lovato was rushed to hospital following a suspected drug overdose. She was also under fire for visiting Israel. Demi Lovato had posted a photo showing herself being baptized in the Jordan River and visiting Yad Vashem, the World Holocaust Remembrance Center.

She is slowly returning to the spotlight after signing Justin Bieber and Ariana Grande’s manager Scooter Braun as her new representative.

On the work front, Lovato will appear in the upcoming final season of Will & Grace and has a role in Netflix’s Eurovision movie.

Also Read: Demi Lovato has a major crush on ‘The Bachelorette’s’ Mike Johnson