A case of domestic violence has been registered against Karan Mehra based on his wife Nisha Rawal’s complaint. 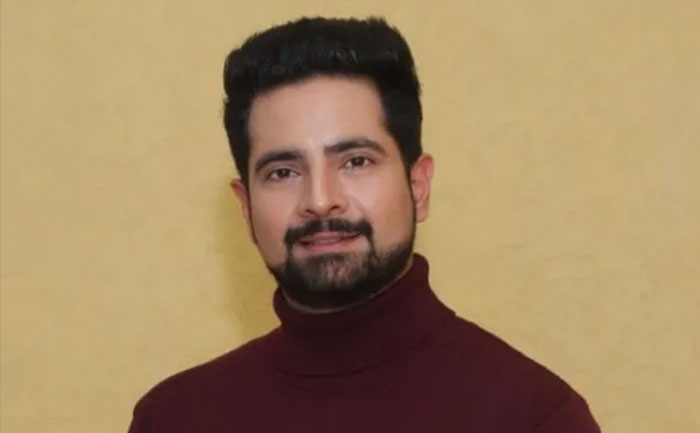 Karan Mehra and Nisha Rawal’s ugly spat has been the talk of the town after the actress accused her husband of domestic abuse and violence on June 1. Now, according to recent reports, a case of domestic violence has been registered against the ‘Yeh Rishta Kya Kehlata Hai’ actor and his family based on his wife’s complaint.

According to a report by India Today, Nisha registered a complaint against Mehra at Mumbai’s Goregaon Police Station. The case was filed on Friday (June 25). In her complaint, Rawal accused Karan’s family members – Ajay Mehra, Bela Mehra, and Kunal Mehra of violence and exploitation. Further, she also alleged that Karan had withdrawn more than Rs 1 crore from her bank account.

On June 1, Nisha held a press conference and accused the ‘Yeh Rishta Kya Kehlata Hai’ actor of having an extramarital affair. She also said that the reason she didn’t speak up about the abuse earlier was to protect her husband’s ‘image’

Karan Mehra and Nisha Rawal got married in 2012. The couple has a son named Kavish Mehra who turned 4 years old earlier this month.

Karan Mehra rose to fame with his performance as the main lead Naitik Singhania in the television soap opera ‘Yeh Rishta Kya Kehlata Hai,’ one of the longest-running Indian television serials.

Delta Plus COVID Variant: How To Protect Yourself From The ‘Variant Of Concern’