Matthew Perry has announced that he has ended his engagement with fiancé Molly Hurwitz. 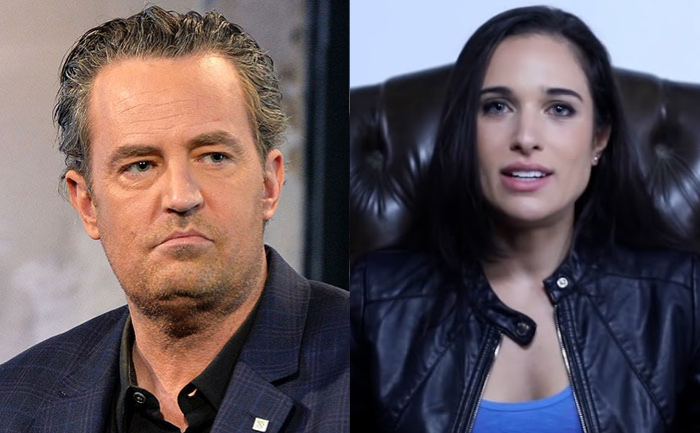 Mathew Perry was recently seen in the reunion of the evergreen show, ‘Friends.’ The actor’s personal life has often made headlines, and especially for his failed relationships. In November, last year, it was confirmed that that actor engaged to his long-time girlfriend Molly Hurwitz, a literary manager.

The duo was first rumored to be dating in 2018.

The actor confirmed his engagement and told PEOPLE: “I decided to get engaged, Luckily, I happened to be dating the greatest woman on the face of the planet at this time.”

Now, on Tuesday, the actor ended his engagement with his fiancé. Confirming the same, he told PEOPLE, “Sometimes things just don’t work out and this is one of them, I wish Molly the best.”

Matthew Perry was previously in a long-term relationship with actress Lizzy Caplan, later, they parted ways in 2012.

The actor was famously starred as Chandler Bing in the iconic TV series. A few days back, on May 27th, Perry joined Courteney Cox, David Schwimmer, Jennifer Aniston, Lisa Kudrow, and Matt LeBlanc for ‘Friends: The Reunion’ on HBO Max. This was the first time the six stars reunited and shared the frame together after the show’s finale 17 years back.