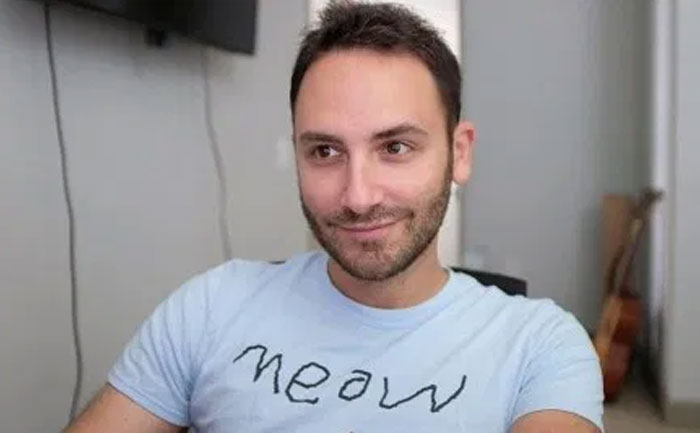 The gaming community was left reeling in the aftermath of the death of Twitch streamer Byron Bernstein, more commonly known as ‘Reckful’. The 31-year-old gamer was amongst one of the best World of Warcraft gamers. However, the gamer must have been struggling with some inner demons because he reportedly committed suicide mere hours after he had proposed to his ex-girlfriend Becca.

Byron Bernstein took to Twitter to propose to his ex-girlfriend. He shared a picture collage of the two of them and captioned the image, “i know i’ll always be a little too crazy… and this is proof… but at least you’ll never be bored will you marry me, becca?”

will you marry me, becca? pic.twitter.com/Xpmz3IlRqv

He did not want his followers to pressure Becca. He wrote, “DO NOT make her feel pressured to say yes, i am completely insane here i have not seen her in 6 months. the reason for the post is I know she’s the one i want forever, and I wanted her to know my commitment is real”

However, Byron Bernstein reportedly committed suicide soon after. His last tweets were a clear indication of his mental state. He tweeted, “please just know in these situations the insane person does not feel in control of their actions”

Fans of the streamers held a  virtual memorial in World of Warcraft to commemorate his passing.

I did not know him or of him before he died sadly but when I heard about Byron I went to the Stormwind Cathedral on my WoW server. They were holding a memorial for him there and the turnout was incredible. I took many screenshots but these stood out to me the most. 1/3 #Byron pic.twitter.com/3qGcxKzSNi

His death has left the gaming community in shock with many prominent names expressing their grief. Popular streamer summit1g tweeted, “I’ll never forget @Byron. Was there when he first made his channel. Forever a legend. RIP.”