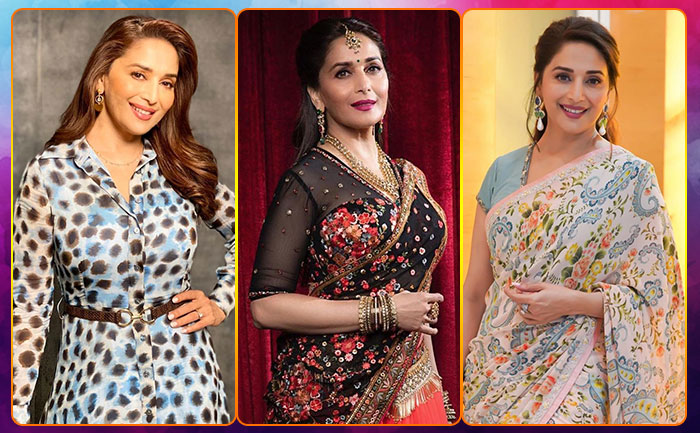 Bollywood actor Madhuri Dixit Nene is a timeless beauty who defines grace and poise. The ‘Dhak Dhak’ girl of Bollywood has stolen countless hearts over the years with her charisma and sparkling personality. Not only is she an impeccable actor, but she is also an accomplished dancer.

Madhuri Dixit Nene has worked in the Bollywood film industry for over three decades. She has carved a niche for herself with films like Dil, Beta, Saajan, Khalnayak, Ram Lakhan, Hum Aapke Hain Koun..!, Devdas, and Dil To Pagal Hai.

Though she first wanted to study microbiology, she shifted goals after receiving film offers. Madhuri made her acting debut in 1984 with a leading role in Abodh. However, her next few films failed to do well at the box office. She found her breakthrough in 1988’s Tezaab which established her as a leading lady.

Madhuri Dixit married Shriram Madhav Nene, on 17 October 1999, in a traditional ceremony. She relocated to Denver, Colorado for over a decade following her marriage. She has two sons, Arin and Ryan, with her husband.

While fans and the industry sorely missed her when she left, the dazzling actor has since made a triumphant return to Bollywood. On the actor’s birthday, check out some of her Instagram photos that have the hearts of the fans going ‘Dhak Dhak’ all over again. 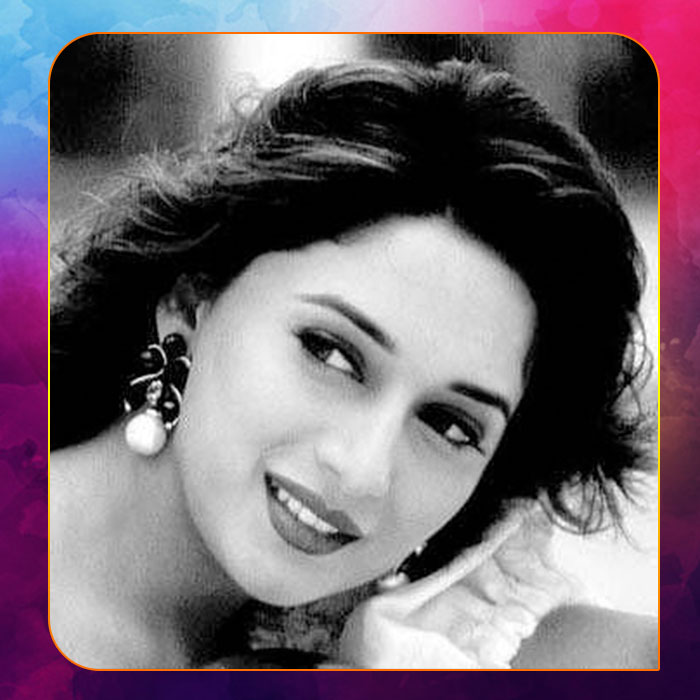 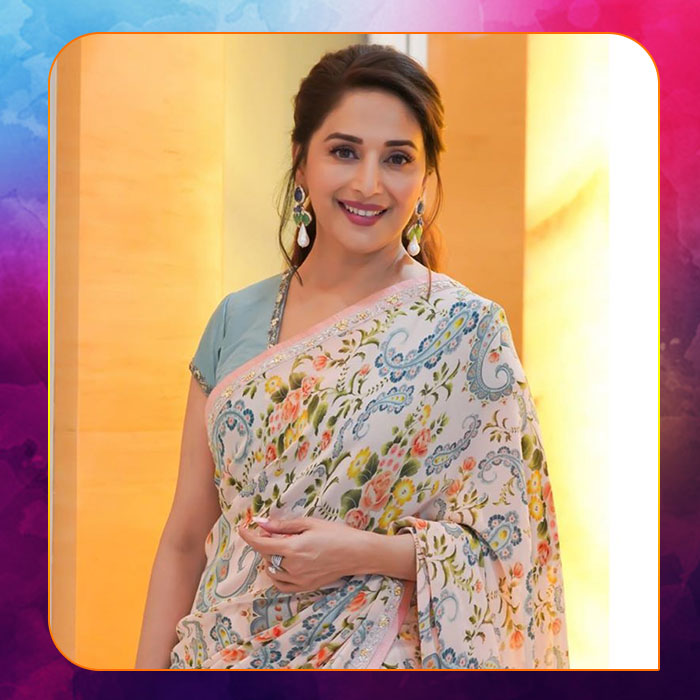 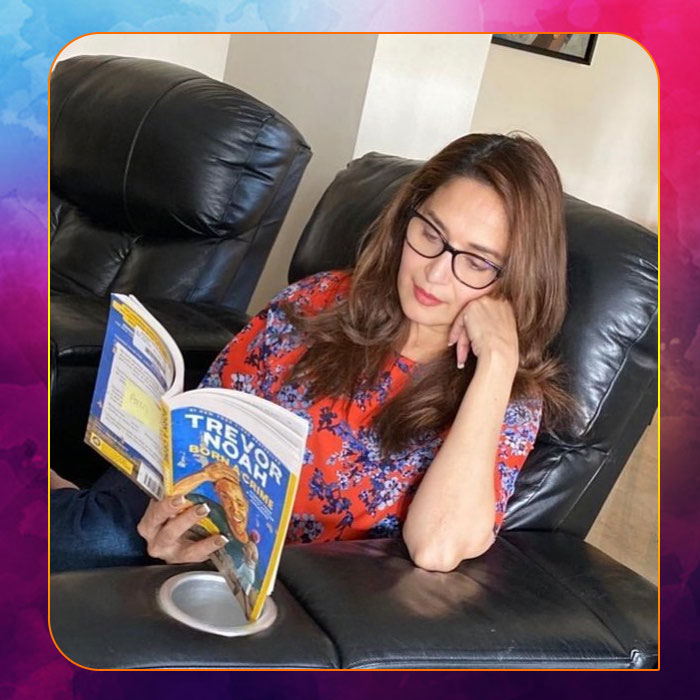 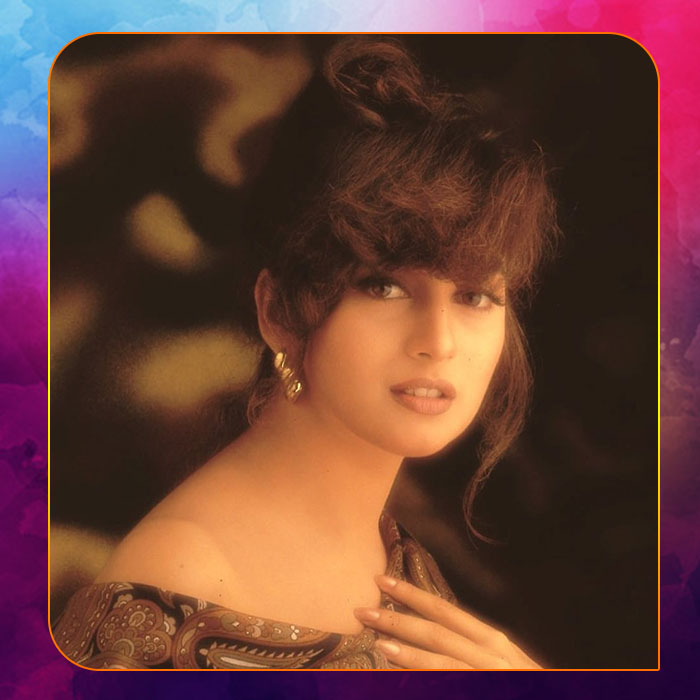 5. Not Without My Coffee 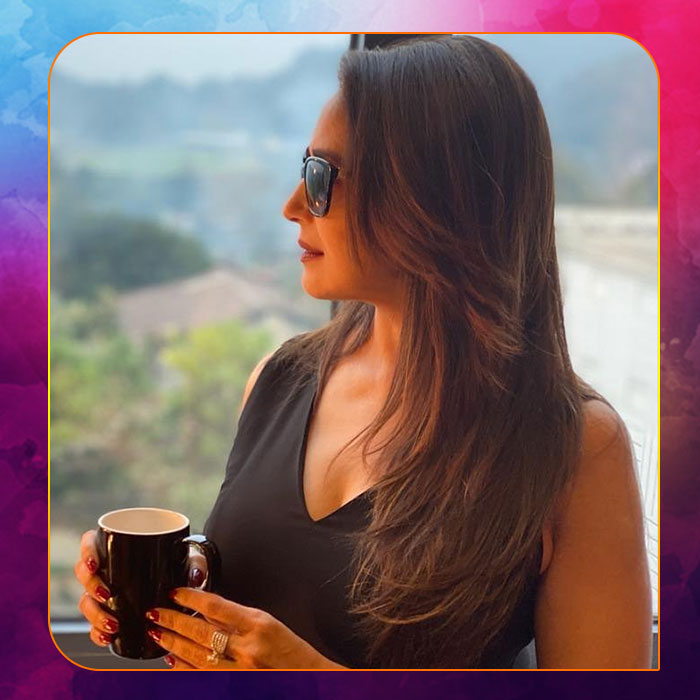 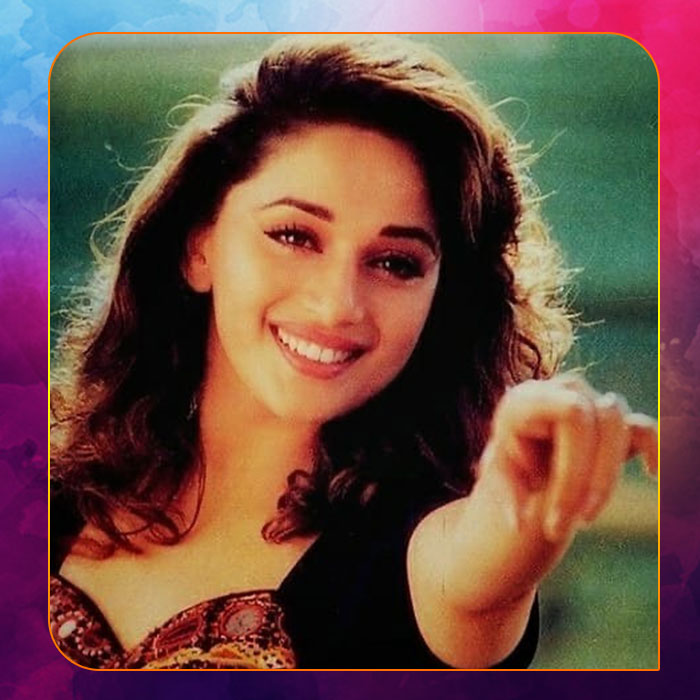 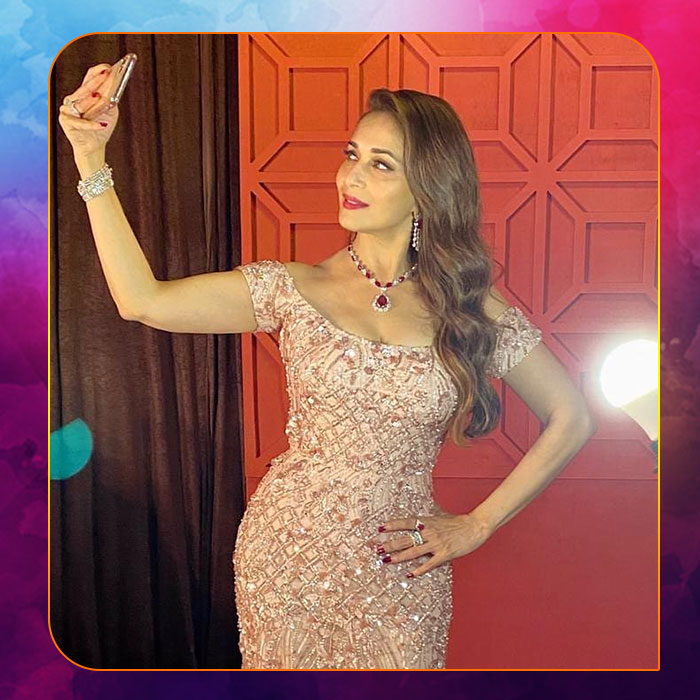 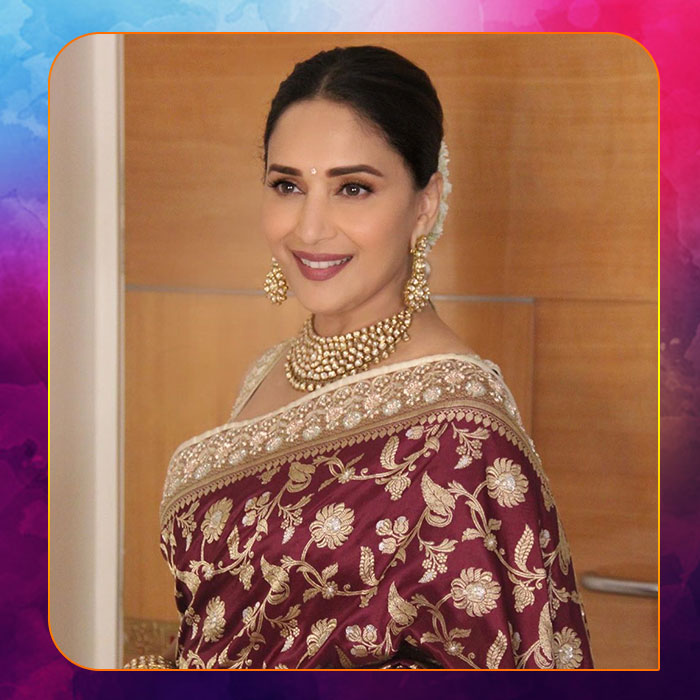 9. Stealing Hearts A Smile At A Time 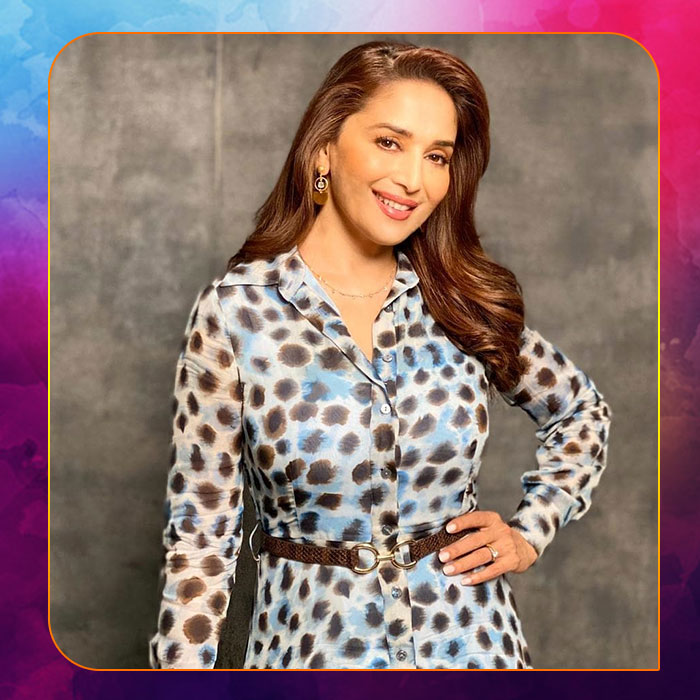 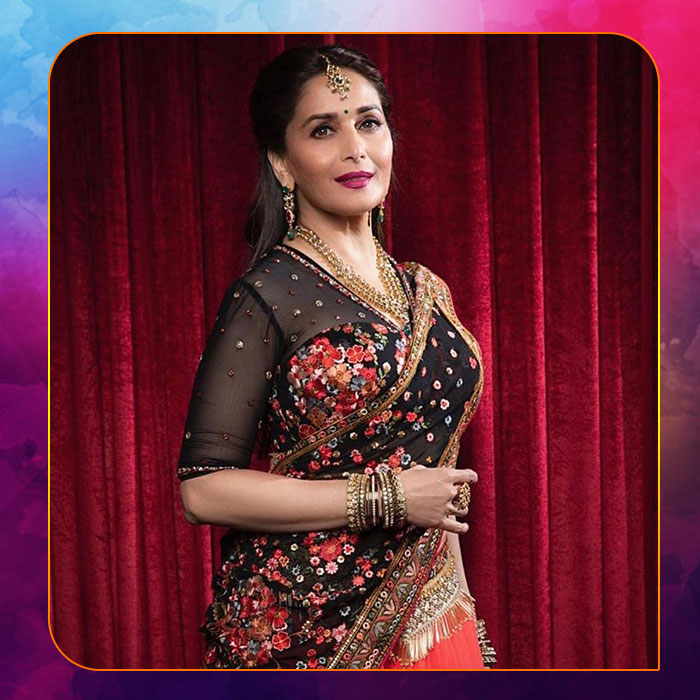 We wish Madhuri Dixit Nene a very Happy Birthday and wish to see her soon on the big screen.