Rummy is a card game that is played with two decks of cards with total of two Jokers. Here's how you can play. 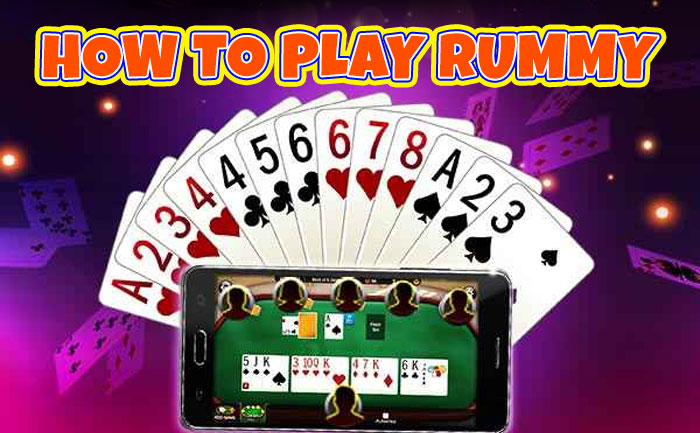 Rummy is a group of matching-card games notable for similar gameplay based on matching cards of the same rank or sequence and same suit. The basic goal in any form of rummy is to build melds that can be either sets or runs. Rummy games are popular in India. It is likely that Indian rummy is an extension of gin rummy and 500 rum, which originated from the United States.

Indian rummy is believed to have evolved from a South Asian rummy variant, Celebes Rummy that is also known as Rhuk.

The popularity of rummy in India has led to the creation of many online Rummy platforms in the country where players can play rummy online and win cash prizes. Rummy is legal because rummy is a game of skill and it is protected by the Constitution of India. The Supreme Court of India ruled in the year 1968 that rummy is a game of skill. You can play rummy online and win money and that is perfectly legal. The government even levies an income tax on very big winnings in a single game.

What is a set?

In a Rummy Card game, three or four cards of the same rank but different suits are used to make a set. A set cannot have more than one card from a suit. You can use one or more Jokers to replace any other card(s) in a set.

How to play Rummy?

There are many variations of the card game. Basic rummy is also called sai rummy. Another type is called Sanka rummy. The version of rummy prevalent in India is called Indian rummy. They all share a common set of features found in the basic game.

A standard deck of 52 cards is used. The cards rank from 2 (low) to A (high). Rummy can be played to a certain score, or to a fixed number of deals. All rummy games are about card-melding, i.e., forming valid combinations of sequences and/or sets. Players pick and discard a card on their turns to achieve the goal. The one who successfully melds his/her cards before all others are the winner in that game of rummy.