How to play UNO: Tips and official game card rules

UNO is an American shedding-type card game that is played with a specially printed deck. Here's how you can play the game. 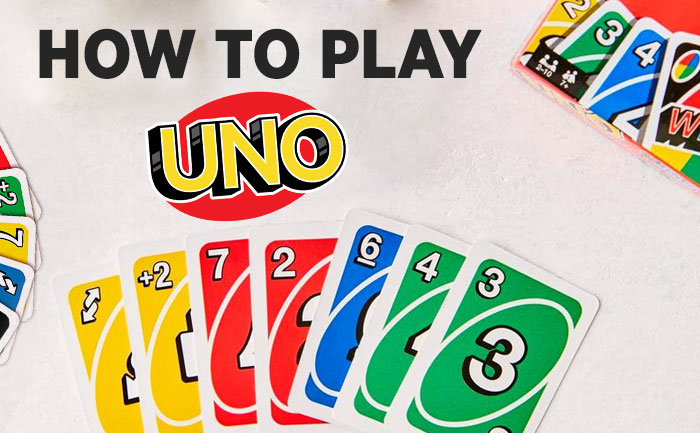 UNO is an American shedding-type card game that is played with a specially printed deck. The game’s general principles put it into the crazy eights family of card games, and it is similar to the traditional European game mau-mau. It has been a Mattel brand since 1992. The game was originally developed in 1971 by Merle Robbins in Reading, Ohio, a suburb of Cincinnati. When his family and friends began to play more and more, he spent $8,000 to have 5,000 copies of the game made. He sold it from his barbershop at first, and local businesses began to sell it as well. Robbins later sold the rights to Uno to a group of friends headed by Robert Tezak, a funeral parlor owner in Joliet, Illinois, for $50,000 plus royalties of 10 cents per game. Tezak formed International Games, Inc., to market Uno, with offices behind his funeral parlor. The games were produced by Lewis Saltzman of Saltzman Printers in Maywood, Illinois. In 1992, International Games became part of the Mattel family of companies.

NOTE: Players should be at least 7 years old.

The game is for 2-10 players, The aim of the game is to be the first player to score 500 points, achieved by being the first to play all of one’s own cards and scoring points for the cards still held by the other players.

The deck consists of 108 cards: four each of “Wild” and “Wild Draw Four”, and 25 each of four colors (red, yellow, green, blue). Each color consists of one zero, two each of 1 through 9, and two each of “Skip”, “Draw Two”, and “Reverse”. These last three types are known as “action cards”.

To start a hand, seven cards are dealt with each player, and the top card of the remaining deck is flipped over and set aside to begin the discard pile. The player to the dealer’s left plays first unless the first card on the discard pile is an action or Wild card (see below). On a player’s turn, they must do one of the following:

Cards are played by laying them face-up on top of the discard pile. Play proceeds clockwise around the table. Action or Wild cards have the following effects:

The following official house rules are suggested in the Uno rulebook, to alter the game:

When the game ends the winner receives points. All their opponents’ cards are collected, given to the winner, and points are tallied. The first player to reach 500 points or whatever the mutually agreed upon target score is the overall winner.

ALSO READ: How To Attend Zoom Meeting: Everything You Need To Know