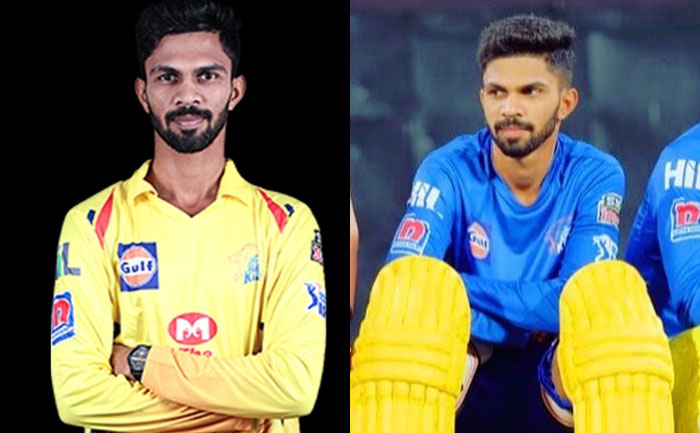 The news has come hours after the team announced that Suresh Raina has flown back to India and would no longer be part of IPL 2020. This is certainly a big blow for the MS Dhoni-led team. The right-handed batsman was performing consistently in domestic and was to play a crucial part in the upcoming matches.

As reported by cricketnext, It is being speculated that the team members could have contracted the virus during training camp in Chennai. CSK CEO Kasi Viswanathan had said that he was skeptical of holding the six-day long conditioning camp. But added that he was convinced to do so by MS Dhoni.

CSK have extended their quarantine period after the squad arrived in Dubai on August 21. They were expected to begin training on August 28. But now they will be the last team to go on the training ground before the tournament starts.