Reportedly, the BCCI is considering UK, UAE or Australia as potential venues for the remaining games of IPL 2021. 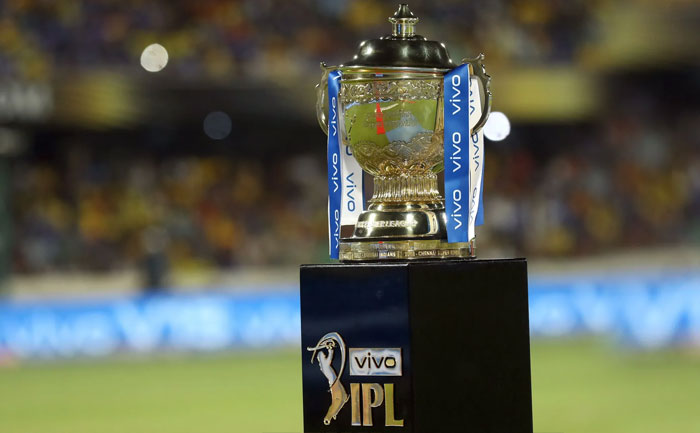 On Tuesday, the Board of Control for Cricket in India (BCCI) decided to suspend the Indian Premier League (IPL) 2021 with immediate effect after several players tested positive for the deadly Coronavirus. Now, according to the latest reports, the BCCI is considering UK, UAE, or Australia as potential venues for the remaining games.

The remaining matches of the season-called Phase 2 will not be held in India due to the ongoing coronavirus situation in the country. The BCCI is considering conducting the rest of the matches of IPL in the UAE as they did last year, as per IPL latest news.

According to a TOI report, three suggestion has been made for the Phase 2:

The decision is yet to be made. Till then, stay tuned to The Live Mirror for more updates.

Radhe Your Most Wanted Bhai: Salman Khan Starrer May Get Postponed?