Jack Ma, Alibaba announced that they will donate 2 million masks, 400,000 test kits, 104 ventilators to 24 Latin American countries including Argentina, Brazi, Cuba among others. 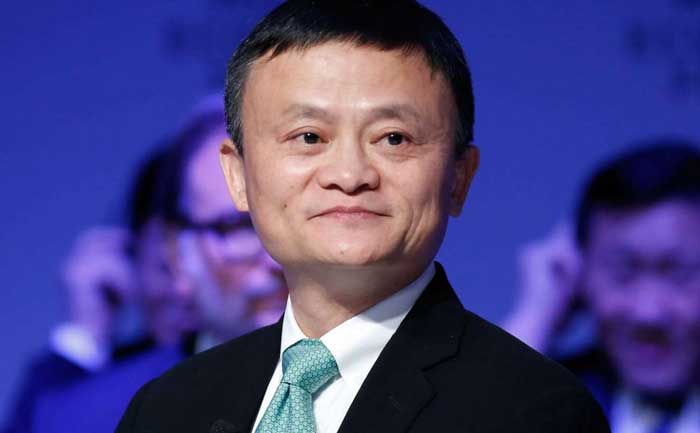 Jack Ma — Chinese Businessman magnate, investor, co-founder and former executive chairman of Alibaba Group — has taken to Twitter and announced that they will donate 2 million masks, 400,000 test kits, 104 ventilators to 24 Latin American countries including Argentina, Brazi, Cuba among others.

Jack Ma wrote on Twitter, “One world, one fight! We will donate emergency supplies – 2 million masks, 400K test kits, 104 ventilators – to 24 Latin American countries including Argentina, Brazil, Chile, Cuba, Ecuador, Dominican Republic and Peru. We will ship long-distance, and we will hurry! WE ARE ONE!”

On March 21, The Jack Ma Foundation and Alibaba Foundation issued a statement stating that they have promised to increase their philanthropy efforts during the global coronavirus crisis by donating medical supplies to 10 more countries in Asia.

“Go Asia! We will donate emergency supplies to 10 more countries across Asia,” said Alibaba’s billionaire former chairman Jack Ma through his Twitter account. “Delivering fast is not easy, but we’ll get it done!” Jack Ma wrote on Twitter.

Prior to Asia, the two foundations had announced donations of medical supplies to Malaysia, Indonesia, Thailand and the Philippines.

Jack Ma — whose net worth is estimated to be around $38.9 billion — stepped down as chairman of China’s e-commerce giant in September to focus on philanthropy.