Home > Entertainment > Jeannie Mai breaks down on The Real

Jeannie Mai breaks down on The Real 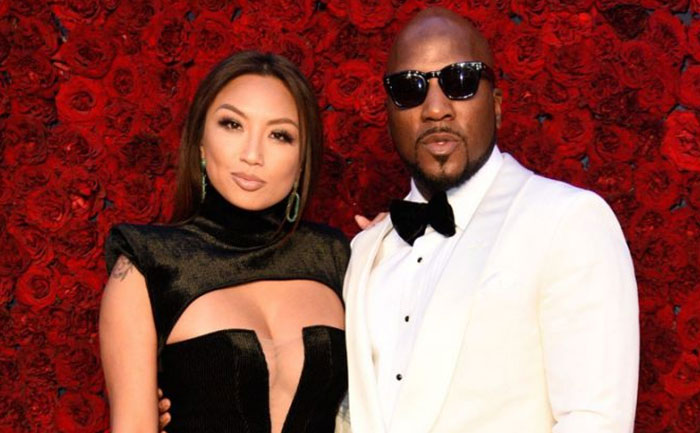 Jeannie Mai has found happiness with her new beau, Jeezy, after a tumultuous relationship with her ex-husband, Freddy Harteis. She teared up while comparing her new relationship to her failed one, getting candid on Wednesday’s episode of “The Real.”

“My own standards were low,” The talk show host admitted, “We can go into a whole counseling session on why I only gave myself the bare minimum, so I am not blaming my ex for the things that he barely came through to do.” Mai told co-hosts Loni Love, Adrienne Bailon Houghton, and Tamara Mory.

Mai has been candid and honest about the turbulent nature of her marriage with Harteis but says she doesn’t solely blame the failure on Harteis.

“When [Harteis] said things like ‘good for you’ or ‘that’s cool,’ I’m like, that’s great, he supports me! That to me is my standard of support.” an emotional Jeannie Mai said.

It wasn’t until she began dating Jeezy that she realized how low she had set her standards.

“I’m not crying to feel bad. It was just so touchy. But even something as basic as like at his birthday party, he left his own birthday to drive me to the airport,” Mai said of the “Put On” rapper. “He was like ‘are you kidding?’ I want to see you off.’”

“Sometimes being alone in that time I took for myself, was my upgrade,” she said of the time spent time alone following her split from Harteis.

Jeannie Mai and Harteis were married from 2007 to 2017, divorcing in December 2018. Both individuals have seemingly moved on with their lives. Freddy Harteis and girlfriend, Linsey Toole welcomed a baby girl in October. Jeezy and Jeannie went public this September.

Jeezy is Mai’s first relationship since her divorce from husband Harteis after 10 years of marriage.

Mai’s confession came just days after she and Jeezy were spotted together, celebrating Tyler Perry Studios’ grand opening in Atlanta. The duo looked happy as they smiled and posed for photos together on the red carpet.

Mai opened up about her new relationship on an episode of The Real, saying “getting to know him has been one of the most beautiful experiences of my life.”