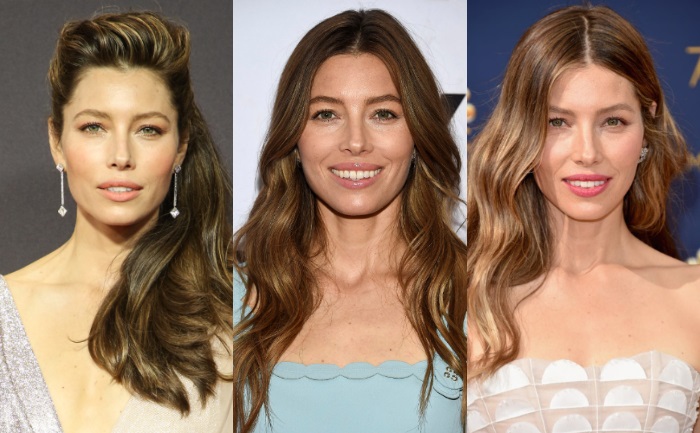 Jessica Biel is an American actress, model, producer, and singer. She began her career as a vocalist in musical productions until she was cast as Mary Camden in the family drama series 7th Heaven, in which she gained immense popularity. She received recognition for the lead role as Erin Hardesty in the horror film The Texas Chainsaw Massacre.

In January 2007, Jessica began dating singer-actor Justin Timberlake and engaged in December 2011 and tied the knot on October 19, 2012, at the Borgo Egnazia resort in Fasano, Italy. Biel and Timberlake have one son, Silas Timberlake, born on April 11, 2015. Reportedly, the duo have become parents for the second time last week.

A report in Daily Mail states Biel gave birth to a baby boy earlier this week and is currently spending time with the baby, her husband Timberlake, and five-year-old son Silas. Biel’s mother has also spent much of the past week with her daughter and newest grandchild. However, Timberlake and Biel have yet to officially announce the arrival of their bundle of joy.

Jessica is known as the most photogenic actors in Hollywood, without any further ado, here are 10 photos of Justin Timberlake’s wife and actor Jessica Biel.

Slaying that outfit and how! 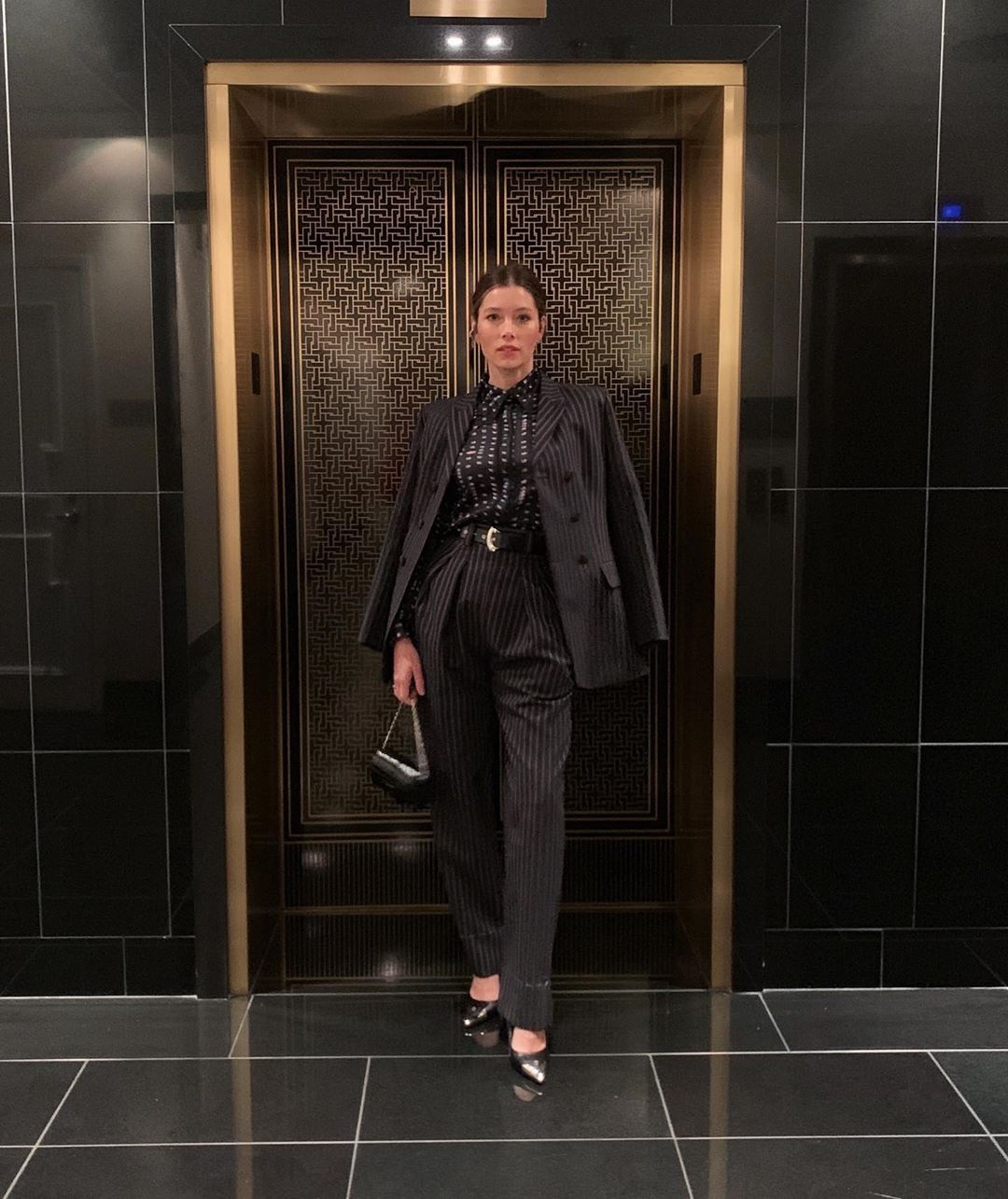 How adorable are these two? 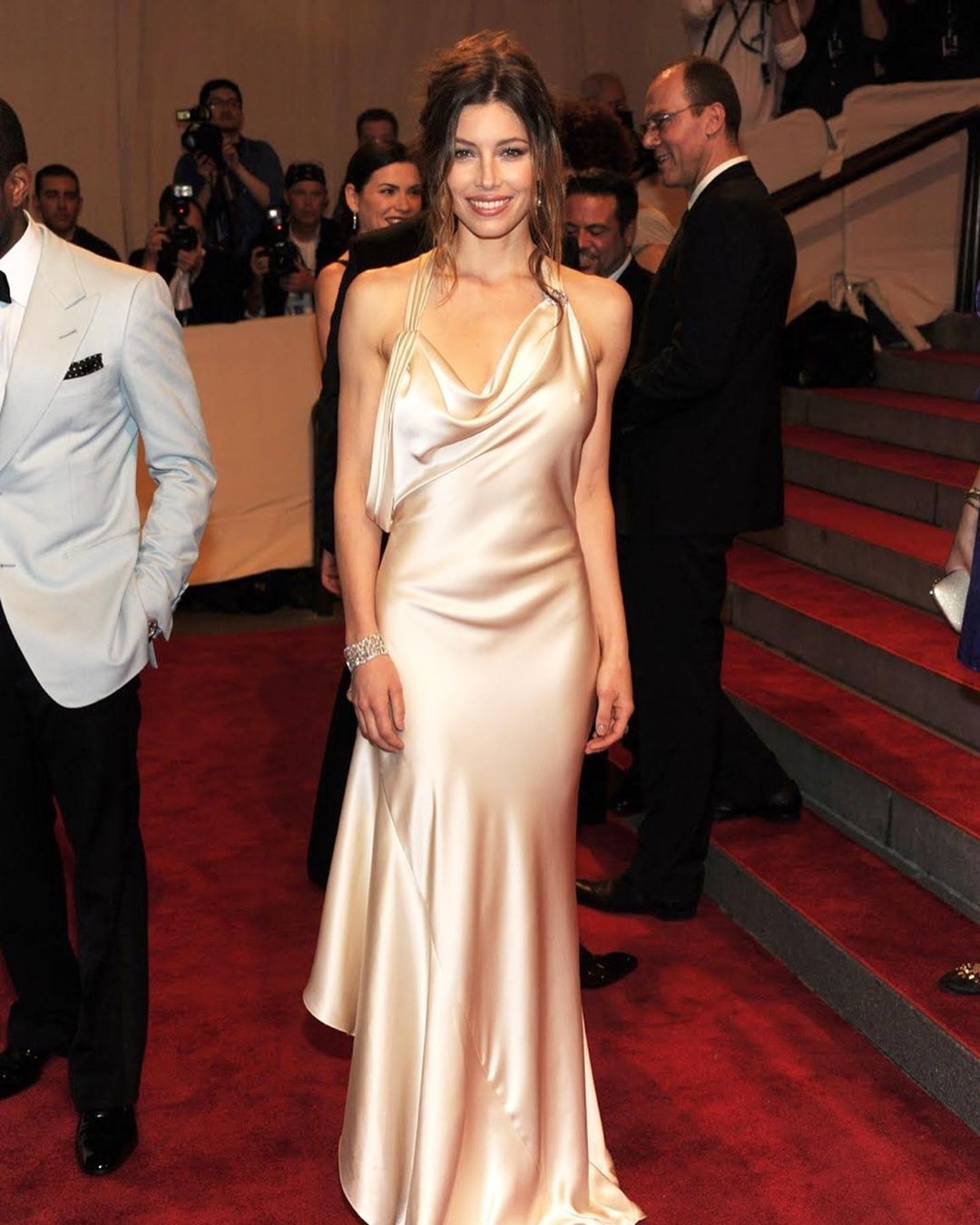 Such a stunning photo 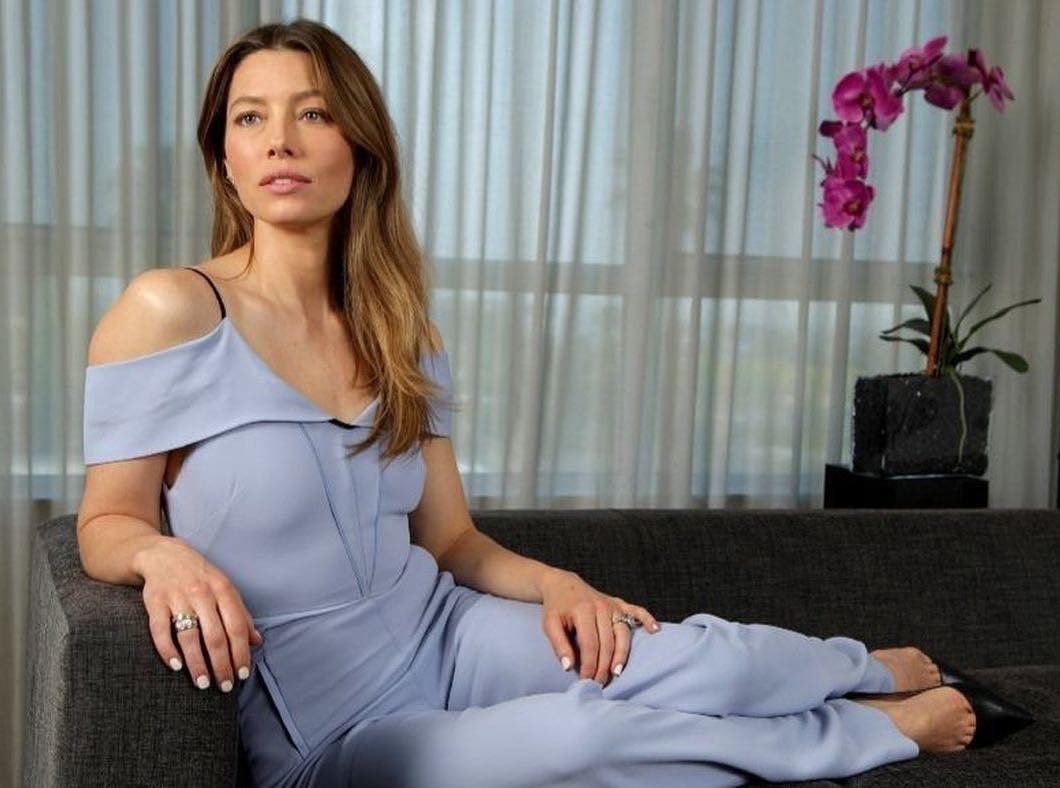 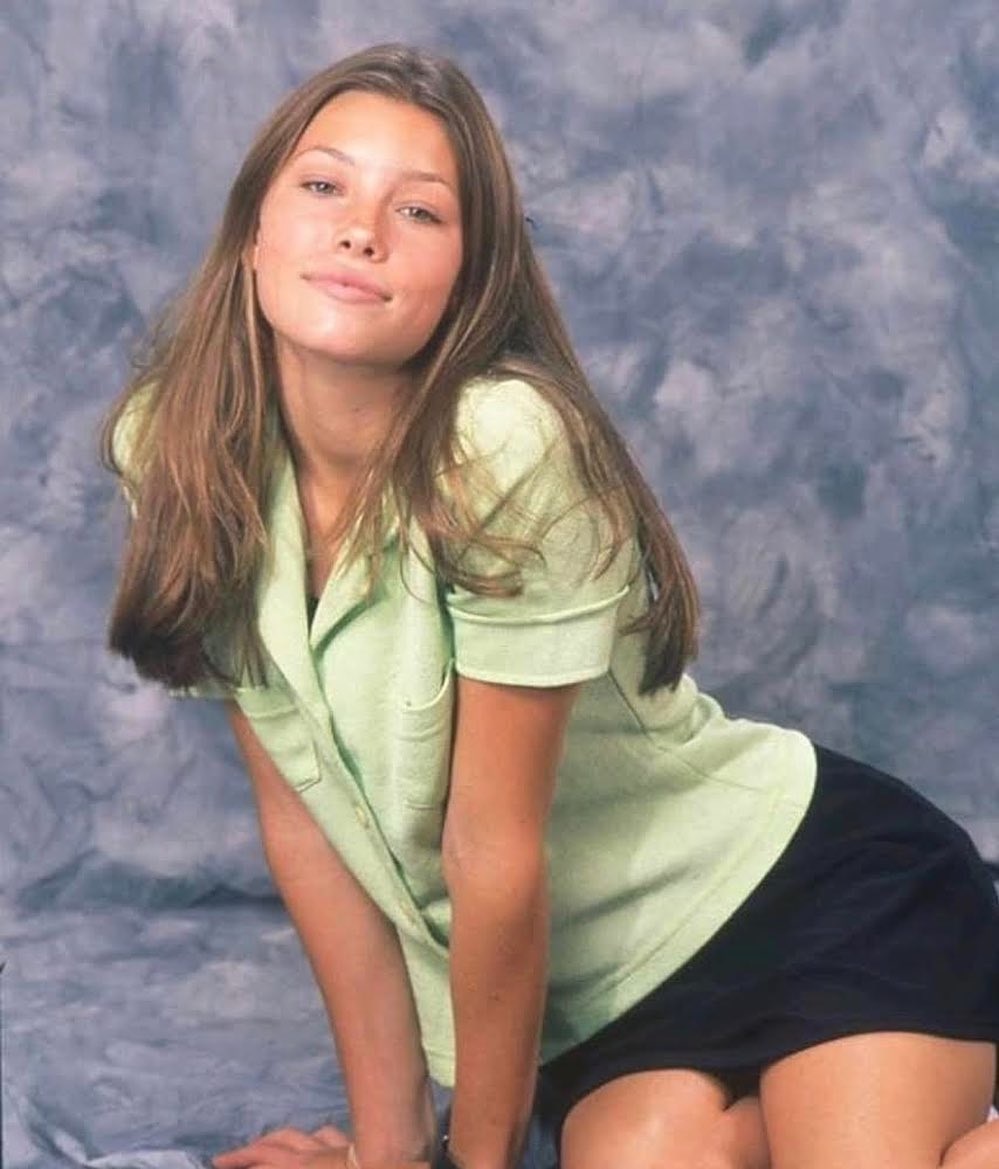