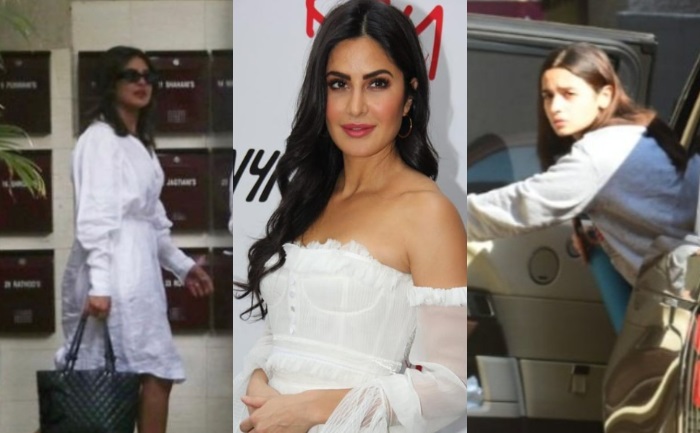 Bollywood beauty Katrina Kaif hosted actors good friends Alia Bhatt and Priyanka Chopra at her Bandra abode in Mumbai. Alia looked stunning in a grey sweatshirt as she made her way to Kat’s residence. Priyanka once again slayed in a white dress. 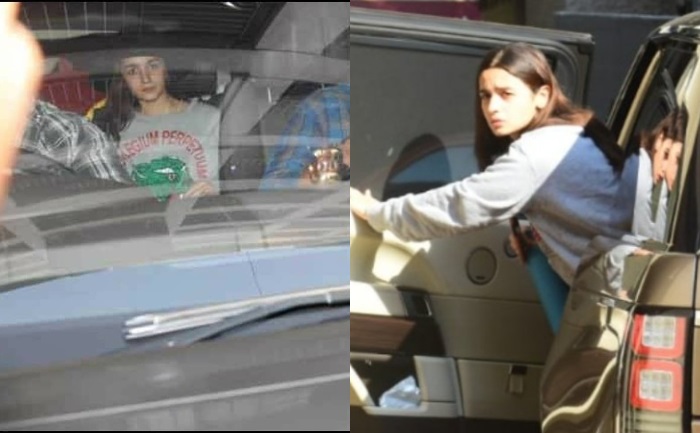 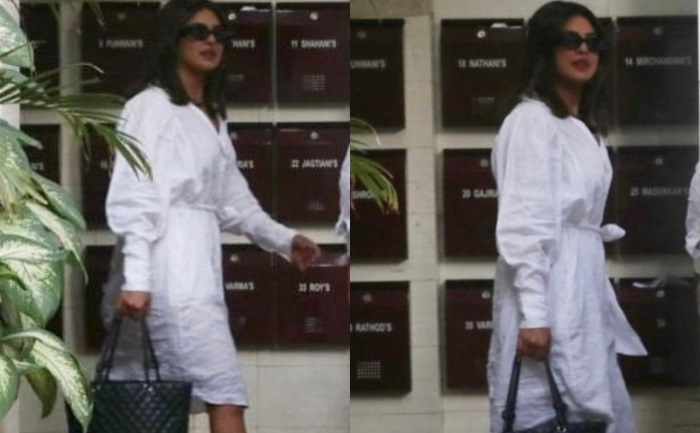 The reason for this meeting is still not known but the pictures prove that Alia and Katrina are thick friends, despite the former dating the latter’s ex-love. Priyanka, on the other hand, is in India where she recently walked the ramp at a fashion show for Blenders pride. She also paid homage to late Indian designer Wendell Rodricks.

Alia Bhatt and Katrina were once thick as thieves sharing videos and pictures with each other on social media. But things changed after Alia started dating Ranbir Kapoor who is Katrina’s ex. This led to speculations that things are not good between the besties. But Katrina put the rumours to rest by confirming that who Alia is dating was not important but her equation with Alia has not changed. Alia too said the same thing.

Recently Priyanka Chopra was trolled for her navel-baring dress at the Grammys. But Katrina had lent support to Priyanka and offered her words of encouragement.

On the work front, Priyanka Chopra will be seen with Rajkummar Rao in Netflix’s The White Tiger. She will also appear in Robert Rodriguez’s superhero film for the streaming giant, as well as a Maa Anand Sheela biopic directed by Barry Levinson for Amazon.

Katrina will next be seen with Akshay Kumar in ‘Sooryavanshi’, directed by Rohit Shetty. Alia will be seen with Ranbir in Brahmastra. She also has Takht, Sadak, Gangubai Kathiawadi’ and RRR.