Kylie Jenner gets backlash after wearing hair in twists, accused of cultural appropriation 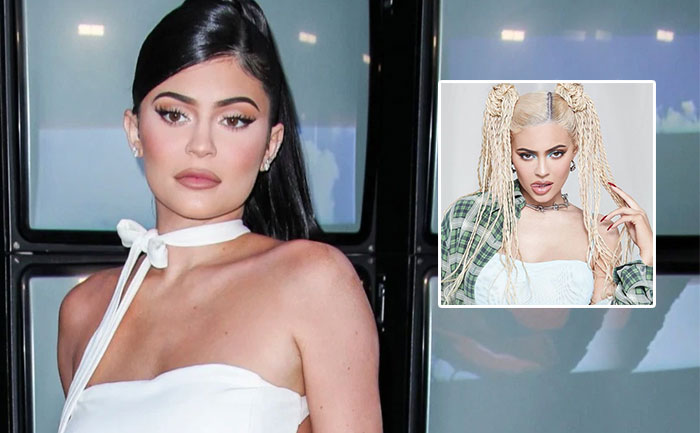 The controversial picture was taken during a photo shoot with fashion photographers Luca and  Alessandro Morelli.  The pic was shared by the Morelli brothers and soo went on to trend across social media.  Kylie, 22, quickly deleted the post after backlash poured in, but the damage was already done.

The cultural appropriation jumped out

Every white celebrity Wants Look sound Be and act black🤷🏽‍♀️ But they don’t want to be treated like a black women🤢 White women privilege exist MalcolmX didn’t talk for nothing pic.twitter.com/PerG7j1O8M

she wants to be a black woman so bad

The incident comes a few months after Jenner was slammed for wearing cornrows — for the second time. She was photographed with the braids on August 23 during her outing in Los Angeles.  She was also seen wearing the style, traditionally tied to black culture, in several Instagram Stories the next day.

The photographers behind the latest image, Luca and Alessandro Morelli, have said that the new image was inspired by Gwen Stefani. She too has been accused of cultural appropriation a number of times.