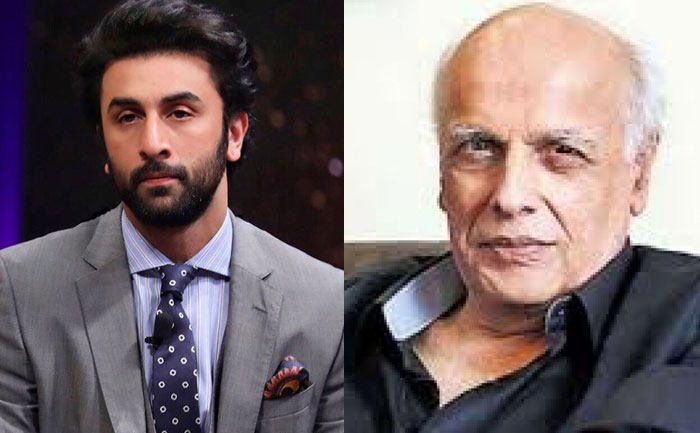 Time and again, Alia Bhatt and Ranbir Kapoor never fail to shell out some major hints of being in a relationship to their fans. The couple has been painting the town red with their adorable bonding for a while now. Alia’s parents, Mahesh Bhatt and Soni Razdan today might have already accepted their daughter’s relationship with Ranbir, but there was a time when the actress’ father called RK as ‘Ladies Man’. He commented this, way before Alia started dating him.

Before Alia Bhatt was dating Ranbir Kapoor, Mahesh Bhatt and Emraan Hashmi appeared on Karan Johar’s chat show-‘Koffee With Karan’. During the rapid-fire round, the host of the show asked to suggest a hypothetical title for Ranbir. To which Alia’s father was quick suggesting ‘Ladies Man’. On the other side, Emraan went on to advise Ranbir to ‘stop playing the ladies man stereotype’ on the National Television show.

Not just that, Mahesh Bhatt also went ahead revealing his honest opinion on Ranbir’s film, ‘Rockstar’. The filmmaker said that he wanted to walk out of a screening of Ranbir’s 2011 film, ‘Rockstar’ and he also called film-‘Barfi’ as one of the most overrated films of Bollywood. He had also warned that no one should think of dating Alia, joking, “I will keep her locked.”

Although Alia and Ranbir have not been vocal about their relationship, they have been shelling out some major couple goals for their fans. The actors are currently following the self-quarantine and enjoying their spare time. They will be next seen sharing the screen space for the first time in Ayan Mukerji’s much-anticipated flick, ‘Brahmastra’.