Apparently, it can feature Spider Man and new captain America 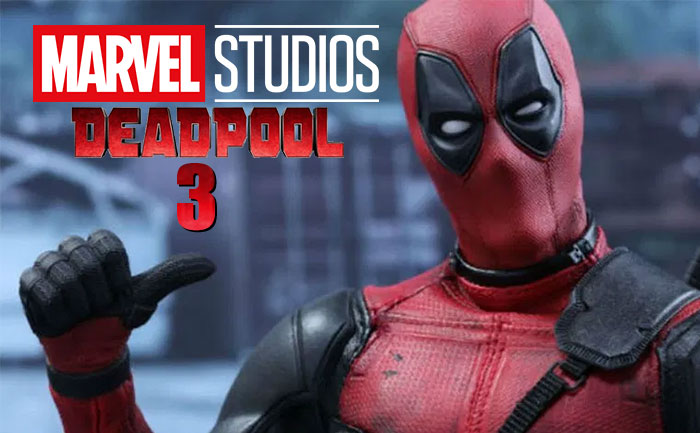 Ryan Reynolds visited Marvel Studios office some weeks ago and since then the rumours have started which only suggested that superhero movies production house has started working on Deadpool 3. We all are aware of the fact that Disney has the rights to Deadpool.

Interestingly, after the acquisition of Fox, the Merc with the Foul Mouth falls under the Marvel Cinematic Universe umbrella. Lately, fans have been excitedly waiting to witness Deadpool enter MCU. However, Marvel Studios hasn’t revealed anything yet about their plans for Deadpool film. Although, a new report suggests lately that Marvel Studios has started working on Deadpool 3.

According to a report by HNEntertainment, Disney has apparently filed a limited liability corporation. It is the liability which has been submitted for upcoming production. Moreover, the name filed is Finger Guns Productions LLC. For now, no details about projects under production have appeared, it might seem like an reference to Deadpool.

Furthermore, second report about Deadpool 3 reveals more about Marvel’s plans. Also, according to report by We Got This Covered, Marvel Studios is thinking to crossover between the Deadpool and a couple of other Avengers. Not only that, the studio is looking for Spider-Man, Nick Fury and/or the new Captain America and though it might seem like interesting subject, we want you to take the story not giving too much emphasis.

Auditioned for the role of “Anthony Stark”. Didn’t come even remotely close, but the nice man with the taser escorted me to the ground.

In the meantime, Deadpool writers Rhett Reese and Paul Wernick formerly teased about crossovers once Deadpool entered MCU.”One of the great things about the MCU is how rich and broad it is. For instance, just think about the world of villains, how great the world of villains are. We’re never able to use a lot of those villains because they were on the MCU. Well, now we can. So, right away, we’re definitely excited about getting the shot to do that. I think Ryan is too.” Reese said to Comicbook.com.