Motorola one of the known brand and hot favourite of youngsters in mobile phones is out with its next upcoming phone release. The new phone is from the much loved Motorola One, Motorola One Power and Motorola One Vision family. Named the Motorola One Action, it is one of the most interesting smartphones in the mid-range segment. It offers amazing results be it gaming, multiple apps consumption or internet exploring, the device fits every field. To make it worthy, camera performance is also superb. It will offer users with a detailed and bright photoshoot. All-in-all, the device is an amazing offering by the company. The much-awaited phone comes with some hi-fi tech that will truly leave you impressed. The Motorola One Action goes on sale in Brazil, Mexico, and many other European countries. The phone will reach countries in Latin America, Europe, and the Asia Pacific in the coming month. In India, it is expected to launch on August 23. Motorola One Action has an all-new three triple rear camera set up that can capture action shots. It has an enhanced Video Stabilisation to reduce shakes and jerks. The rear camera can also capture landscape videos even while the phone is in a vertical position. The dual-SIM (Nano) Motorola One Action runs Android 9 Pie and is upgradeable to Android Q and Android R. It will also get security updates for three years from the initial global launch. The phone features a 6.3-inch full-HD+ (1080×2520 pixels) IPS CinemaVision display. Under the hood, there is an octa-core Samsung Exynos 9609 SoC, paired with Mali G72 MP3 GPU and 4GB of RAM.

Motorola has provided a 3,500mAh battery on the smartphone that supports 10W charging.

5. Motorola One Action price in India: 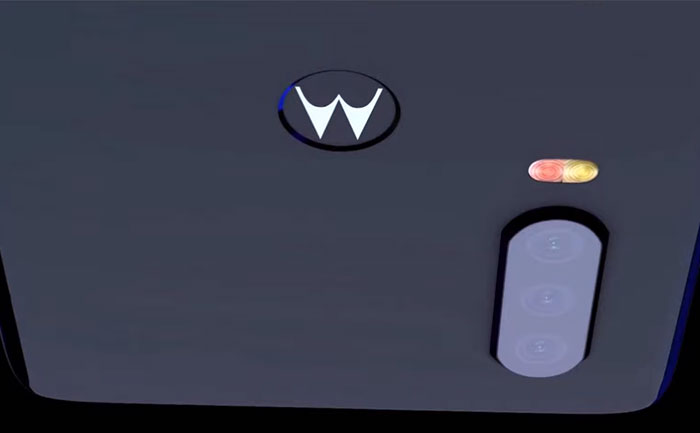