Varun Dhawan and Shashank Khaitan's Mr Lele put on back burner. Read on to know details 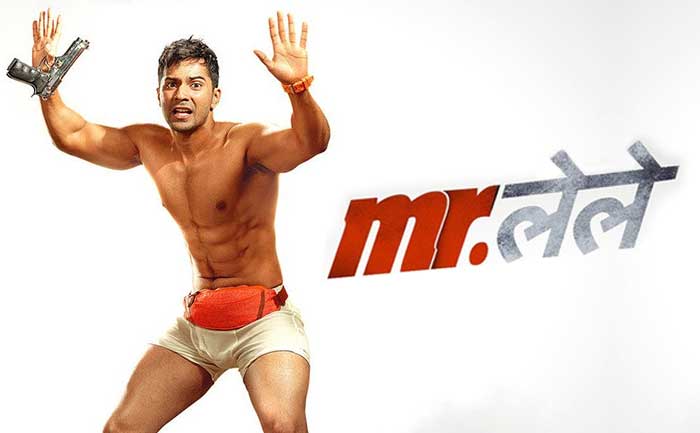 Bollywood heartthrob Varun Dhawan was all set to collaborate with Dulhania series director Shashank Khaitan for his next. The movie was to star Janhvi Kapoor and Bhumi Pednekar in pivotal roles. But seems like Varun Dhawan fans are in for a disappointment. The movie has been put on hold.

As reported by PuneMirror, “Shashank had begun work on the pre-production, but the actor’s dates aren’t aligning. A new plan for Mr. Lele will be worked out at a later stage.”

Shashank Khaitan took to Twitter and wrote, “Hi guys, here is an update on Mr. Lele. Karan, Varun and I have mutually decided to postpone the shooting of this film. It’s a script we all love and am sure will revisit soon. But scheduling the film was turning out to be very tough, as the film has a very solid ensemble cast and the dates were just not falling into place.”

Mr Lele was backed by Karan Johar’s Dharma Production. The movie was set to go on floor this month. The first look was shared by Varun Dhawan on January 13. He had captioned the first look poster as, R लेले Maaza Lele @karanjohar & @shashankkhaitan! #MrLele aa raha hai aag lagaane with non-stop entertainment! Cyu in cinemas on 1st Jan 2021!
@apoorva1972 @dharmamovies.

On the work front, Varun Dhawan will next be seen in Coolie No 1. The movie is being directed by David Dhawan and has Sara Ali Khan playing the female lead.