Shraddha Arya and Alam Makkar will be seen getting eliminated from the dance show. ... 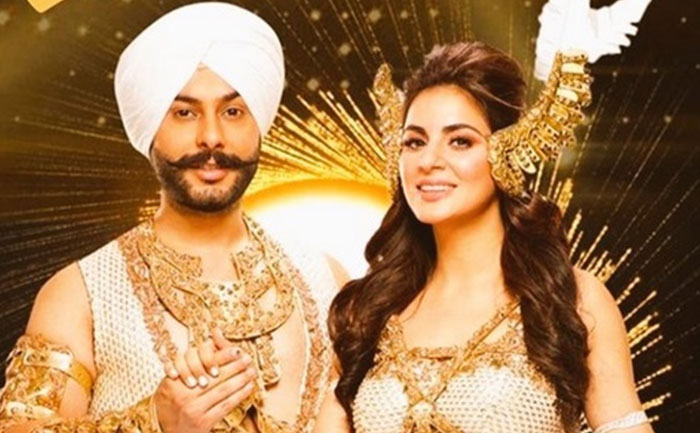 Nach Baliye 9 is one of the much-loved dance reality show and has been receiving decent numbers at TRP charts too. Now with a few weeks to the finale, contestants are giving their all to be the one to win the trophy. Here is shocking news for the fans of Shraddha Arya and Alam Makkar. The duo who had made their relationship official on the show have been evicted.

As reported by Pinkvilla, In the previous episode, Shraddha and Alam had performed on the song, Pardesiya from Rekha and Amitabh Bachchan’s classic film Mr Natwarlal. Their performance had left fans and judges much impressed. But despite their amazing performance they failed to impress the audiences and couldn’t translate the act into votes.

The news of Shraddha and Alam being evicted has left their fans in a shock. Now it a tough competition between are Vishal and Madhurima, Anita and Rohit, Aly and Natasha, Prince and Yuvika and Shantanu and Nityami. It remains to be seen who will go on till the end of the show.