Happy Birthday Nayanthara: 8 photos of the actress and Vignesh Shivan that stole our hearts

On Nayanthara's birthday, here's a look back at some of her best moments with Vignesh Shivan. They have been in a relationship ever since are extremely happy together. Their love bond is only getting stronger with each passing day. Earlier, there were rumors stating that the happy couple is all set to walk down the aisle and become husband-wife, but that did not happen. The duo hasn’t spoken about when their plans to get married.

On the actress’s 36th birthday, here’s a look back at some of her best moments with boyfriend and filmmaker Vignesh Shivan that will make you go aww! 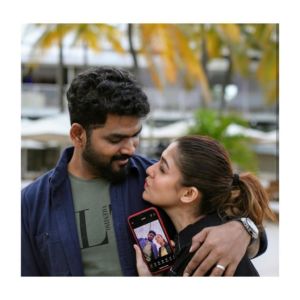 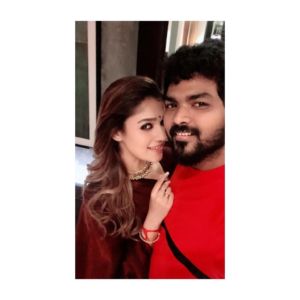 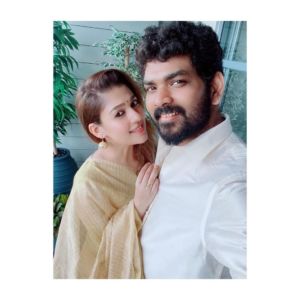 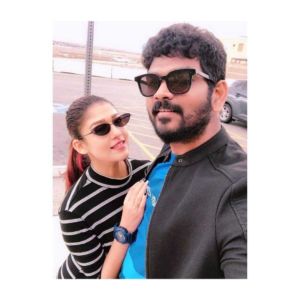 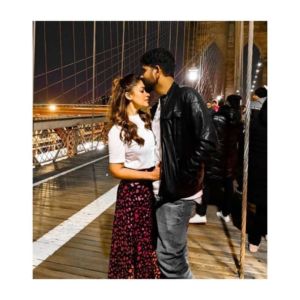 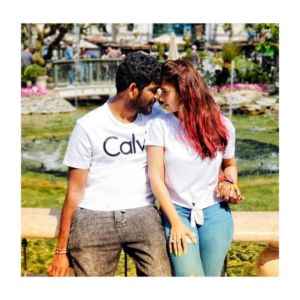 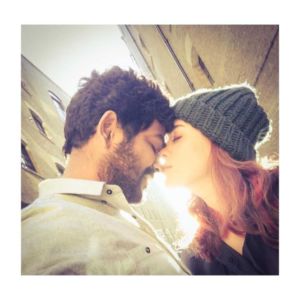 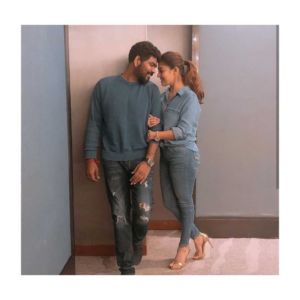 Vignesh also shared a special post for the actress at midnight on her birthday and wrote: “Happy birthday to you, Thangamey.”  In the photos, Nayanthara is seen donning in a white t-shirt and a sequin skirt and posing at the Santa Monica Pier in Los Angeles.

On the actress’s birthday, the teaser of her upcoming film Netrikann was also unveiled. Sharing a new poster of Netrikann featuring Nayanthara, Vignesh, wrote: “May God always bless you with all the goodness in this world ! Stay the same dedicated , sincere, hardworking person that you are ! & keep flying high! Happy birthday to you Thangameyyy 😘😘😘😘”

May God always bless you with all the goodness in this world ! Stay the same dedicated , sincere, hardworking person that you are ! & keep flying high!