At the time of her demise, Bobbie Battista was 67-year old. 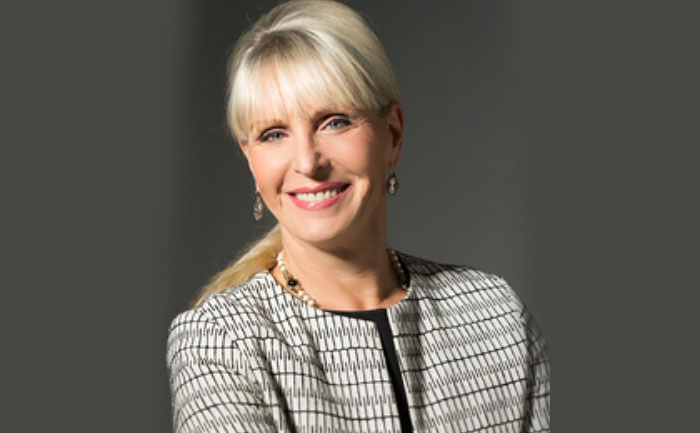 Bobbie Battista —  who was an American journalist and a prominent newscaster on CNN — has unfortunately passed away on March 3 in Davenport, Iowa. At the time of her demise, Bobbie Battista was 67-year old.

The cause of Bobbie Battista’s death was cervical cancer, family spokeswoman Wendy Guarisco told CNN. During her journalistic career, she covered numerous major events such as the attempted assassination of President Ronald Reagan, the Challenger space shuttle explosion and the Persian Gulf War among others.

When she was employed at CNN, Battista was recognized with a number of awards. She wrote and produced a series on youth crime involving five stations, and was the recipient of a Peabody Award for her efforts. She also received a nomination for a CableACE Award.

After shifting from CNN Headline News to CNN in the year 1988, she anchored TV shows such as “CNN NewsHour.” After leaving CNN, she started a public relations company and had hosting duties on Georgia Public Broadcasting and the satirical Onion News Network.

“It occurred to me that some would say, ‘Oh, how the mighty have fallen,’ ” she told the New York Times regarding work for the Onion.

“I thought about that, but I said, ‘Hey, why not?’ . . . You watch the news today, and you don’t know what is real. When I was doing newscasts at CNN, people would come up to me and say, ‘That story can’t be real.’ Now the lines are really getting blurred,” she added.

Talking about her personal life, Battista was married to James Battista, which ended in divorce. She has been survived by her husband, John Brimelow; a stepdaughter; a brother; and a sister.