In the now-viral pic shared by Zee News, Nusrat Jahan can be seen posing with Bengali actress Srabanti Chatterjee and other friends. 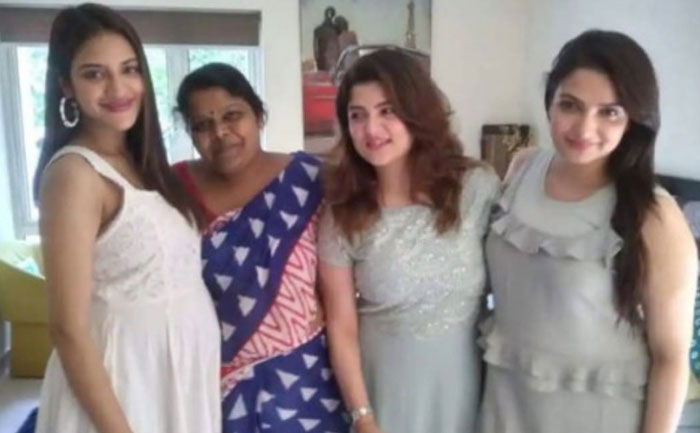 Nusrat is an all-white dress is seen flaunting her baby bump that is clearly visible. In this way, the actress has confirmed her pregnancy rumours.

The TMC MP recently announced her separation with husband Nikhil Jain. She released an official statement stating that their separation happened a long time back. Nusrat further added that her marriage with Nikhil Jain is not valid as an interfaith marriage in India requires validation under the Special Marriage Act, which never happened.

She had further added that her family’s jewellery, other belongings, and assets have been “illegally held back”. Also, her funds were mishandled from various accounts without her awareness. Nusrat has deleted all pictures of Nikhil from her social media account.

For the unversed, TMC MP Nusrat Jahan and Nikhil Jain tied the knot in June 2019 in Turkey. She had tied the knot a few weeks after making her political debut winning the Lok Sabha Elections 2019.

Nusrat Jahan’s husband Nikhil Jain had made a shocking statement regarding her pregnancy. He said it is not his child as they have been living separately for a long time.

Did you know Sushant Singh Rajput once played detective on CID