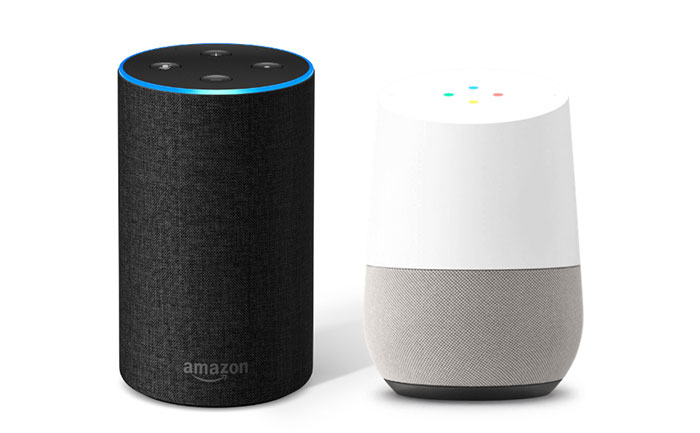 Pandora just added Spanish language support in the US through Alexa and Google Assistant.

To enable Spanish voice controls on the Google Home mobile app, tap the account icon on the bottom right of the screen. Under the Google Assistant select more settings. Click Assistant > Languages > Add a language and then select Español (Estados Unidos).

For Alexa mobile app, tap Devices on the bottom right of our screen. Select Echo and Alexa, the select your Alexa device. Click Language and select Español (Estados Unidos). Confirm the changes to enable Spanish on you Alexa device.

Pandora has added the Spanish support feature during the Latinx Heritage Month, a time where Hispanic and Latino Americans are recognized for their contributions to the country’s history, heritage and culture. The music streaming service also added a station, El Detour, that highlights artists from the Latin music scene. Listeners can request a song, genre or station along with the typical playback controls.

Similarly, Alexa users can listen to Spanish music by saying “Alexa, toca El Pulso en Pandora”  or using the numerous other voice commands with Spanish language support on Amazon’s Echo smart speakers or the many other smart devices with built in Alexa.

In addition to Pandora, Amazon also added Spanish language support to Alexa in the U.S. this month.