Itaewon Class Actor, Park Seo Joon Shares Some Interesting Nickname Suggestion List For His Fandom. In His YouTube Video He Narrowed Down To A Unique Name 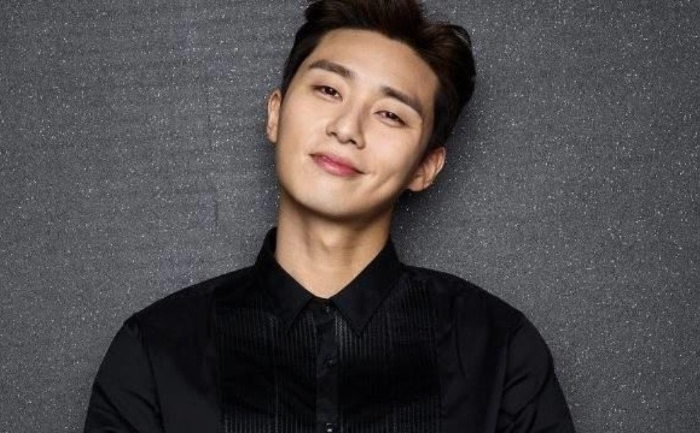 Park Seo Joon enjoys a great fan following after delivering great performances in his dramas. Among his most popular Kdramas include Itaewon Class,  Fight for My Way, She Was Pretty, What’s Wrong with Secretary Kim and Hwarang: The Poet Warrior Youth. The handsome hunk never fails to keep his fans updated with his behind-the-camera life on his official YouTube channel. In his recent video he finally decided a nickname for his massive fandom. After taking a look through of all the suggested names, Park Seo Joon narrowed down to a fun and unique name.

In the video, Park Seo Joon reviews all the names suggested to him for a nickname to call his fandom. He reads out the complete list which were apparently suggested by his fans. The suggestions included names such as Assist, Joon Ba (Korean abbreviation for Look only at Park Seo Joon), Doctor, Box, Officer, Seo Tap (A mix of Seo Joon, staff, and step). After reading a long list of suggestions, he finalised the name Jeomju, as his fandom’s nickname. Talking about this name he said that it has a feel good vibe and thus wanted to go ahead with it.

Park Seo Joon also read out the meaning of this name, which said, “The name suggests that all fans play big roles as we each represent our own branches somewhere.” Here you can check out the complete video:

What are your views on the new nickname for his Park Seo Joon’s fandom? Do let us know.