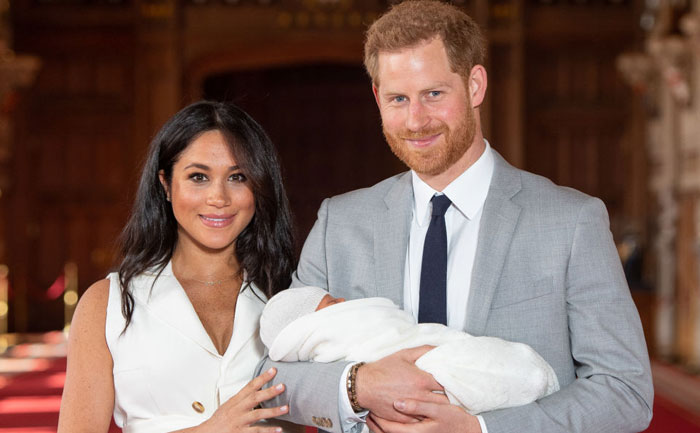 The Duke and Duchess of Sussex are all set to have a new addition to their royal family. Prince Harry and wife Meghan Markle are expecting their second child. A spokesperson confirmed the news for the couple. The couple already parents to a son named Archie, who will turn 2 in May. He is seventh in line to the throne.

A spokesperson for Prince Harry, 36, and Meghan, 39, said in a statement: “We can confirm that Archie is going to be a big brother. The Duke and Duchess of Sussex are overjoyed to be expecting their second child.”

A Buckingham Palace spokesman said: “Her Majesty, Duke of Edinburgh, Prince of Wales and the entire family are delighted and wish them well.”

The announcement was made with a black-and-white photo of the couple, Prince Harry and Meghan are sitting near a tree with Harry’s hand placed under Meghan’s head as she lies on his lap with her hand resting on her bump. The photo was taken by longtime friend and photographer Misan Harriman.

Harry and American actor Meghan Markle married at Windsor Castle in May 2018. Their son Archie was born a year later. In early 2020, Meghan and Harry announced they were quitting royal duties and moving to North America. They recently bought a house in Santa Barbara, California. Recently Meghan even won a privacy suit against Associated Newspapers — the publisher of the Mail.