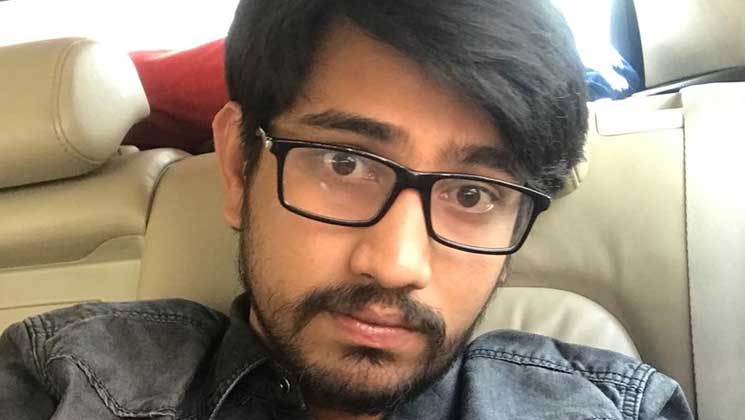 Tollywood actor Raj Tarun was recently involved in an accident in Hyderabad. The actor lost control of his car around 10 pm in the night and rammed it into a wall Alkapuri Township circle area. Speculations abounded that it was actor Tarun Kumar but later the truth came out about Raj Tarun being responsible for the Hit & Run.

The CCTV footage of the road where the accident took place shows Raj Tarun driving the car. It also revealed how the actor ran away from the spot immediately after the car crash. Perhaps, he was driving at jet speed and feared getting caught. Allegedly, the car involved in the accident belongs to a businessman from Hyderabad, who’s also a producer for films.

Reacting to the reports of his running away from the accident spot Tarun Raj shared what actually happened. He first thanked his fans for their concern. He further added that due to the impact of his car with the wall his ears were blocked and vision too was unclear. He took a quick run to reach home and get some help.

As reported by TimesNow, the cops are likely to file a case against actor Raj Tarun. Had the actor been under the influence of alcohol then the case only gets severe.