Adnan Sami is one of 118 people who have been awarded Padma Shri this year. 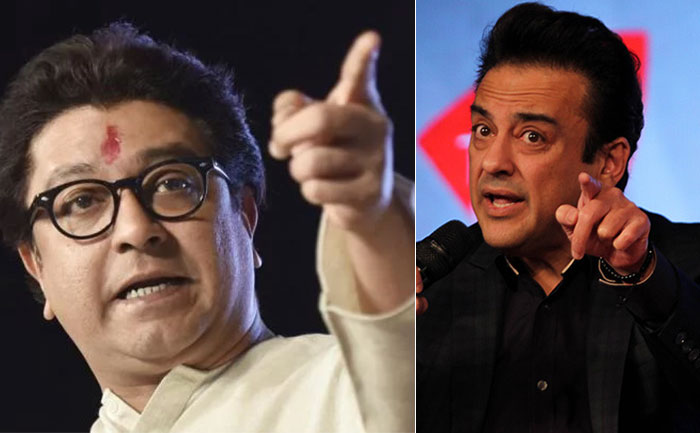 Expressing their anger on the Center awarding Adnan Sami a Padmi Shri award on January 25, 2020, Raj Thackeray’s party member claimed that he was not an ‘original Indian citizen’. Notaly, Adnan Sami is one of 118 people who have been awarded Padma Shri this year. The ministry of Home Affairs showed Sami’s home state as Maharashtra.

Taking to Twitter on Saturday evening, Amey Khopkar, president of the MNS’s cinema wing, said, “Sami is not an original Indian citizen. MNS is of the view that he should not be given any award. We condemn the decision to honour him with padmashri and demand the the decision be withdrawn.”

Incidentally, during a party convention in Goregaon in the metropolis on January 23, Thackeray had dropped hints that he was considering to take up the cause of Hindutva to expand MNS’ base after a series of electoral setbacks since 2014 Lok Sabha Election.