The handsome hunk of Bollywood, Ranveer Singh is known for enjoying a great fan following. The actor who never fails to attract great audience at the ticket counters, is celebrating his  35th Birthday today. On his special day today, here, we take a look at some of the best performances delivered by him on silver screen.

The film set in the backdrop of the life of Pakhi (Sonakshi Sinha), an aristocrat’s daughter who falls in love with an archaeologist (portrayed by Ranveer Singh). However, unbeknown to her, he leads a double life that threatens their relationship. The film was helmed by Vikramaditya Motwane and it was produced by Anurag Kashyap. The film was received well  by the audience and Ranveer was seen in a totally different avatar. 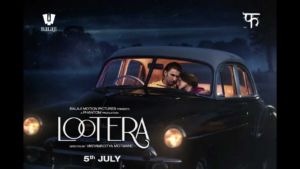 Among the list of movies that Ranveer Singh did so, Padmaavat remains one of the extravaganza films. The film was based on a novel, which was written on the life story of Queen Padmaavati. The plot of the film is set in the backdrop of medieval India, a tyrannical sultan and his army attack a prosperous kingdom to try and capture the beautiful Queen Padmavati (Portrayed by Deepika Padukone). Her husband Maharawal Ratan Singh(portrayed by Shahid Kapoor) assembles his valiant forces to defend his land and the honor of his beloved wife. Although, Ranveer portrayed the cruel villain in the flick, his acting skills caught the eye-balls. The film was helmed by Sanjay Leela Bhansali and it did a great business at the box-office. 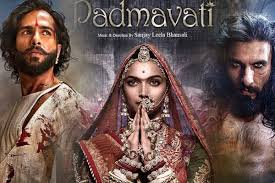 The film is set in the backdrop of an unusual love story. Ram(Ranveer) and Leela (Deepika) love each other but cannot stay together due to their rivalry families backgrounds i,e Rajadi and Sanera. The two of the places have been at war with each other for the past 500 years. In the end, they both need to make a sacrifice. The film was helmed by Sanjay Leela Bhasali and it did a great business at the box-office. It was this film, when Ranveer Singh and Deepika Padukone came close to each other and that’s how their love blossomed. 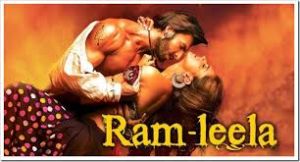 Bajirao Mastani
The period drama, ‘Bajirao Mastani’ is about the life story of the heroic Peshwa Bajirao, who is married to Kashibai (portrayed by Priyanka Chopra), falls in love with Mastani(Deepika Padukone), a warrior princess in distress. They struggle to make their love triumph amid opposition from his conservative family. Although, the film attracted a backlash from the audience of the distortion of the historic characters, the film was received well by the audience. The period drama was helmed by Sanjay Leela Bhansali.
Related Posts 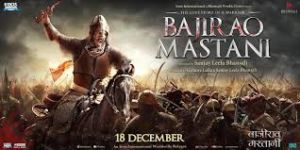 The film revolves around the life story of Shruti(Anushka Sharma) and Bittoo(Ranveer), the two youngsters from Delhi, start a wedding planning enterprise called Shaadi Mubarak. However, their professional relationship is jeopardised when Shruti falls in love with Bittoo. The film is a beautiful amalgamation of love and professional life. The film was helmed by Maneesh Sharma and it was produced by Aditya Chopra.

We the team of The Live Mirror wish the actor a very Happy Birthday.