Here's why fans trended #RespectBTSV across the world. Fans are quite angry and furious over BigHit Entertainment as it was not the first time when V was disrespected by the South Korean entertainment company.

After noticing the new merchandise for MOTS 7 which did not have BTS’ V’s handwriting, fans trended #RespectBTV and urged BigHit Entertainment to correct the mistake as soon as possible.

This is Taehyung’s handwriting: 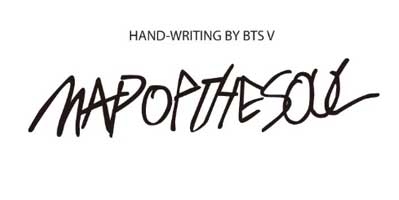 In the below photo, you can see the sixth line is V’s handwriting. However, when you have a close look on the long-sleeve shirt, V’s handwriting is nowhere to be seen. 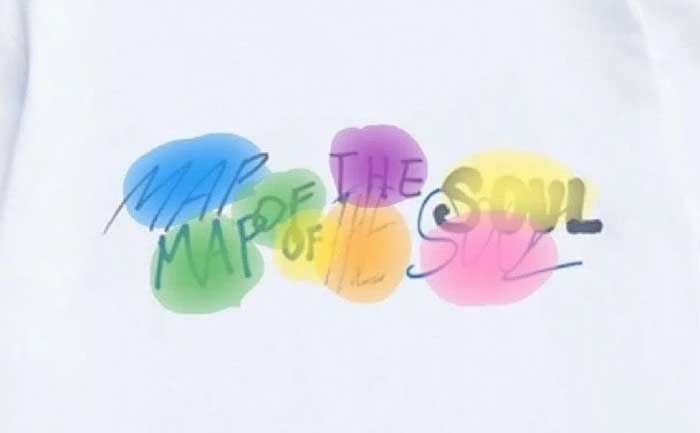 If you look at the below tweet, you can see that his handwriting is missing on the pants too.

Please love all 7 of them
Don't let anyone be left behind or forgotten in the back
BTS is just perfect and fun when all 7 @BigHitEnt @weverseshop#RespectBTSV #RespectBTSV pic.twitter.com/QZmIMnbw6X

Furious with BigHit Entertainment’s decision to remove V’s handwriting in Official Merchandise, there are fans who requested to return the product all fill a refund request as a complaint.

Please return/cancel your merch if you received/ordered it. Seeing as how Taehyung’s not included, I don’t think it’s right to call it “BTS merch” because not all 7 members are included. Please and thank you! 🙂 #RespectBTSV

Another wrote, “Please treat him equally His the most kind and lovable man i’ve known and i don’t want you to disrespect him @BigHitEnt.”

“Kim taehyung never forget to remind us to love all seven of them, without leaving one and i cannot believe he‘s the one who’s experiencing it. this happened so many times and this should stop. respect and treat him better. he deserve better,” another fan wrote.

It is to be noted that the hashtag #RespectBTSV trended in more than 10 countries including South Korea, Japan, and the USA.