The first game in development is Tellstones: King’s Gambit 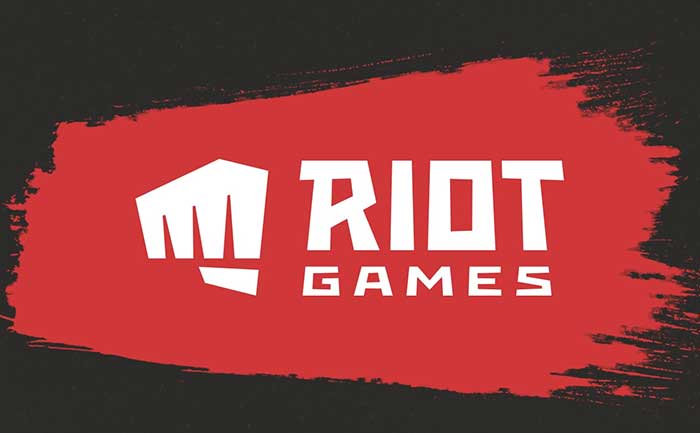 Riot Games recently announced that it has new games in the works. However, instead of video games, the company is bringing forward a new set of board games. They have labeled it the Riot Tabletop. The first game in development is titled Tellstones: King’s Gambit.

However, the latest Riot Games presentation is said to be quite different from the previous tabletop game. Tellstones: King’s Gambit has done away with a story-driven format, focusing instead on competitive gameplay. The format of the game will also be much shorter.

There has been no official word from Riot games regarding the release date for Tellstones: King’s Gambit. We will be keeping an eye on new updates as they come around.

ALSO READ: Track How Much Money You Have Spent In League Of Legends Right Now