Roshni Walia Touches Death And Comes Back Successfully, Details Inside 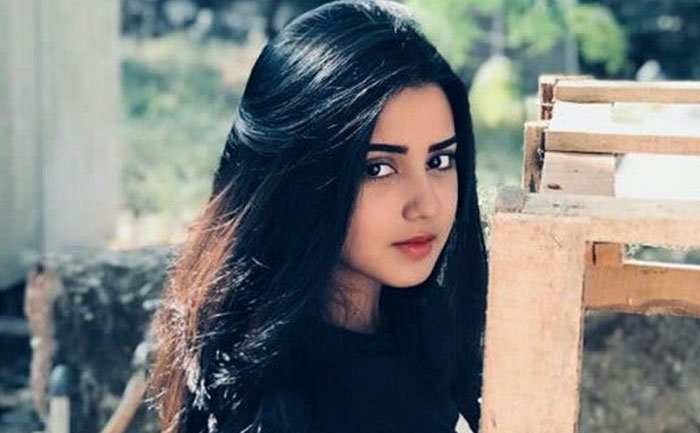 B-town actress Roshni Walia is thanking God for her fortunate return from a terrifically deadly accident. The young actress of the Television Industry is making a comeback with a new show, Tara From Satara, with Sony Entertainment Television, met with an unfortunate incident on 9th July.

According to Telly Chakkar’s reports, Sweety Walia, Roshni Walia’s mother, confirmed her daughter’s accident and said,  ‘Roshni was on her way home from her sets located at Ghodbunder, Thane. The car was being driven by our driver, and Roshni was accompanied by her manager in the car. Suddenly, the bus driver ahead of the car applied the brakes, and our driver lost control and bumped into the bus. Thankfully, nobody got injured. The car is gravely damaged from the front, but by God’s grace, everyone is safe.’

Roshni kick-started her career by doing some advertisements. She then starred in Main Lakshmi Tere Aangan Ki and rose to fame when she played the female lead in Bharat Ka Veer Putra – Maharana Pratap. She received Favorite Child Artist Female at the 2015 Lions Gold Awards. She was nominated for the Best Child Actor – Female in the 13th Indian Telly Awards 2014.

In December 2014, Walia featured in the third season of Keylight Productions’ youth crime drama series Gumrah: End of Innocence. The show aired on Channel V India, in which she played the role of Aarohi. Walia currently portrayed the lead character in Zee television’s Yeh Vaada Raha, where she was playing the role of Survi, a sober, sweet and cute girl.