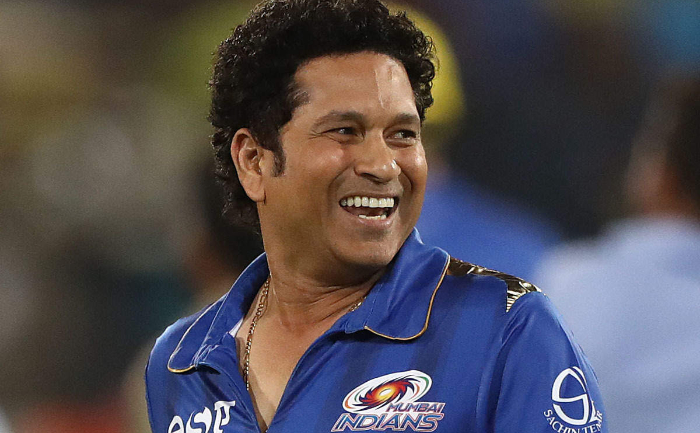 Indian cricket legend, Sachin Tendulkar has tested positive for Coronavirus. He revealed the news to his fans through an official statement on his Twitter handle on Saturday i.e March 27. He has quarantined himself at his house. He says that he tried to keep the virus at the bay, however he developed mild symptoms. Sachin also confirmed that the rest of his family members have tested negative for the same.

India has recorded a sudden surge in COVID-19 cases with massive numbers. Concerned with the rapidly increasing  infections the state governments have also issued safety guidelines. Amidst the Holi festival Maharashtra government has imposed a night curfew. Sachin Tendulkar who recently led India Legends at the Road Safety World Series contributed highly in making the team beat Sri Lanka Legends in the final of the tournament. He is now down with the COVID-19 infection.

“I have been testing myself and taking all the recommended precautions to ensure Covid is kept at bay. However, I’ve tested positive today following mild symptoms. All others at home have tested negative.  I’ve quarantined myself at home and am following all protocols as advised by my doctors. I want to thank all the healthcare professionals who are supporting me and many others across the country. Take care all of you,” read his tweet post.

Celebs such as Aamir Khan and R Madhavan are the most recent ones to get contacted with the virus. Earlier Varun Dhawan, Amitabh Bachchan, Abhishek, Kriti Sanon, Arjun Kapoor and many other celebs had confirmed about testing positive and soon they also recovered.

We the team of The Live Mirror wish for Sachin Tendulkar’s speedy recovery.